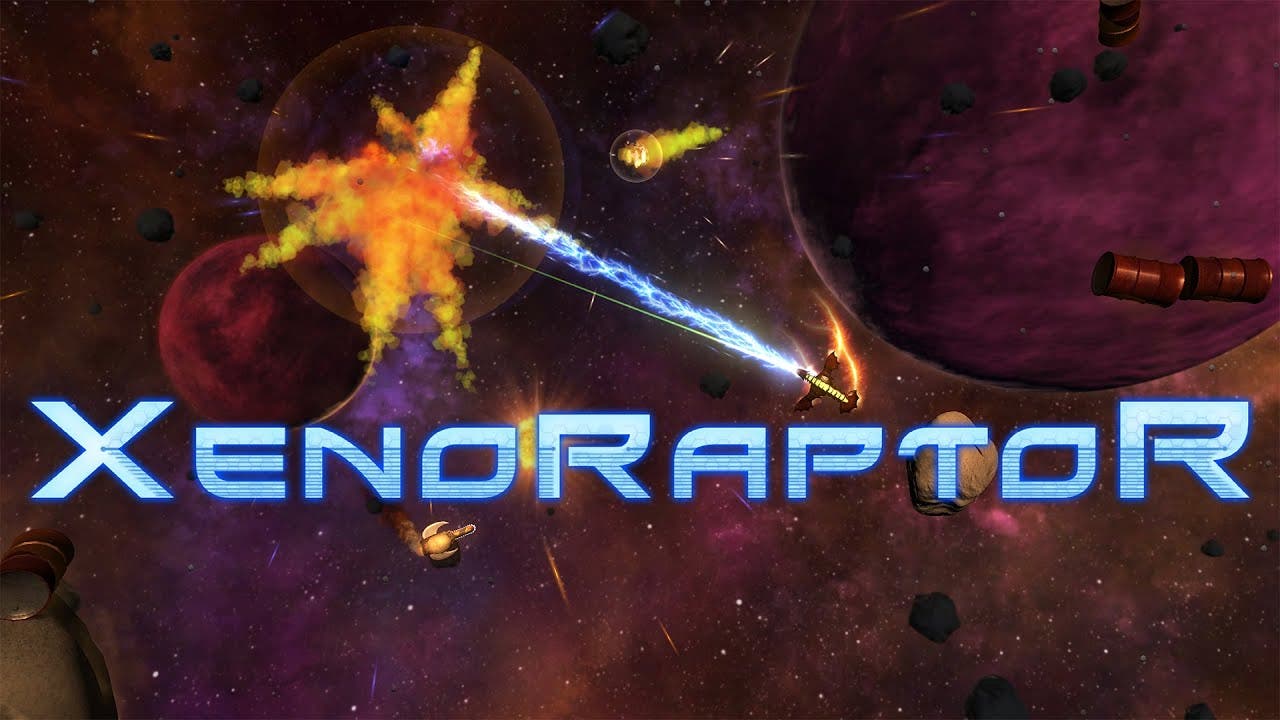 XenoRaptor blasts its way onto PS4, Xbox One, and Switch by Christmas

4 December, 2019 – Indie publisher Digerati and developer Peter Cleary are thrilled to announce that the madcap twin-stick action of XenoRaptor will be rocket-blasting its way to consoles later this month. A fast-paced sci-fi shooter, XenoRaptor pits a customizable cyberdragon equipped with a tactical arsenal against relentless waves of futuristic foes, in battles that stretch from Mars to unknown frontiers of space.

XenoRaptor will be available to download 17/18 December on PS4 (NA/EU respectively), followed by Xbox One on 24 December, and Nintendo Switch on 25 December.

“XenoRaptor is a passion project aimed at blending the arsenal and enemy variety of classic FPSs with the situational awareness and intense dodging of a top down game,” says XenoRaptor creator, Peter Cleary. “Games such as Geometry Wars were a big inspiration, so I’m really excited that XenoRaptor is coming to consoles.”