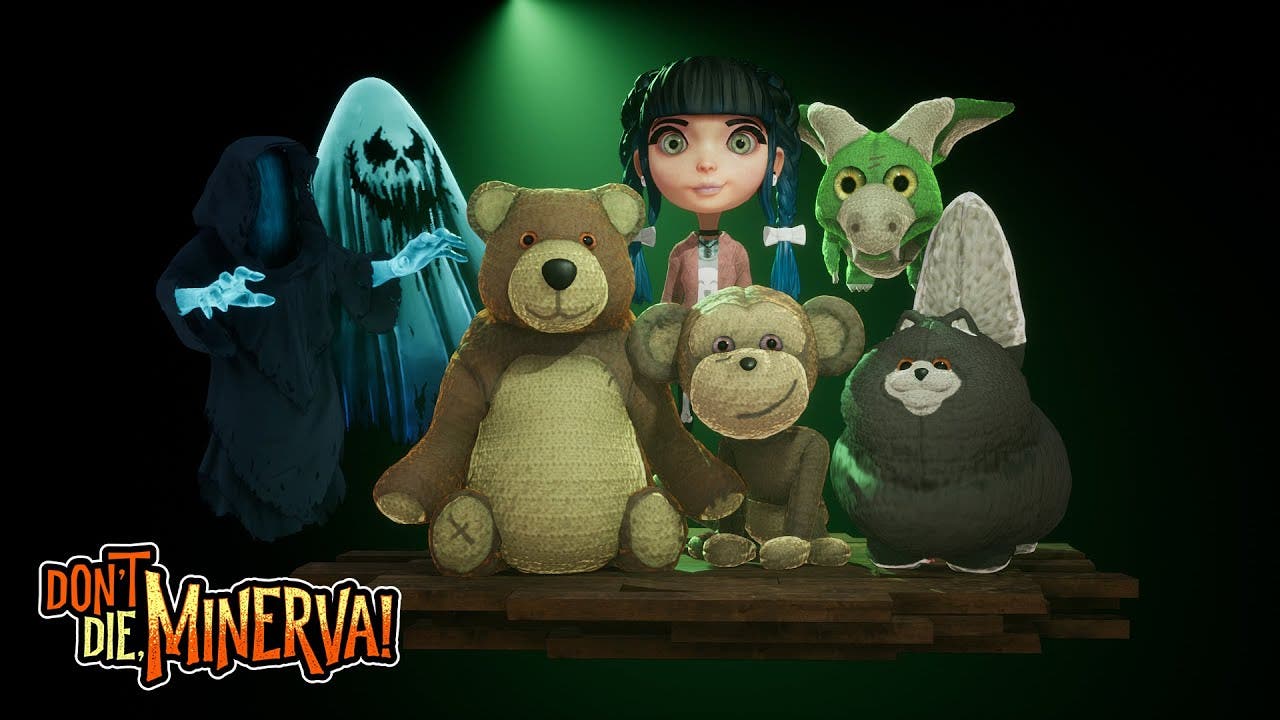 Don’t Die, Minerva! from Xaviant is now available on PC via Steam Early Access and Xbox One via Xbox Game Preview

“We put a tremendous amount of care and effort into building this game, and the launch version reflects all of the team’s hard work,” said Xaviant’s Director of Operations, Josh Van Veld.

“So far, the feedback we’ve received from players who received a preview build has been very positive.” Van Veld said. “We felt like we were making something special, but it’s not until others start enjoying the game and talking about it that it feels real.”

The Xaviant team plans on developing additional content as they update the game through the Steam Early Access and Xbox Game Preview periods. Community feedback from early adopters will help drive gameplay changes and content included in future updates.

“With the launch version wrapped up we’re already looking ahead to our first content update,” continued Van Veld. “We’re excited to add even more variety in the form of weapons, loot, and enemies for players to discover. We’re also dying to find out what types of things players will be requesting.”

Don’t Die, Minerva! fans can purchase the game now on Steam Early Access and Xbox Game Preview. With no two runs the same, death is always right around the corner.