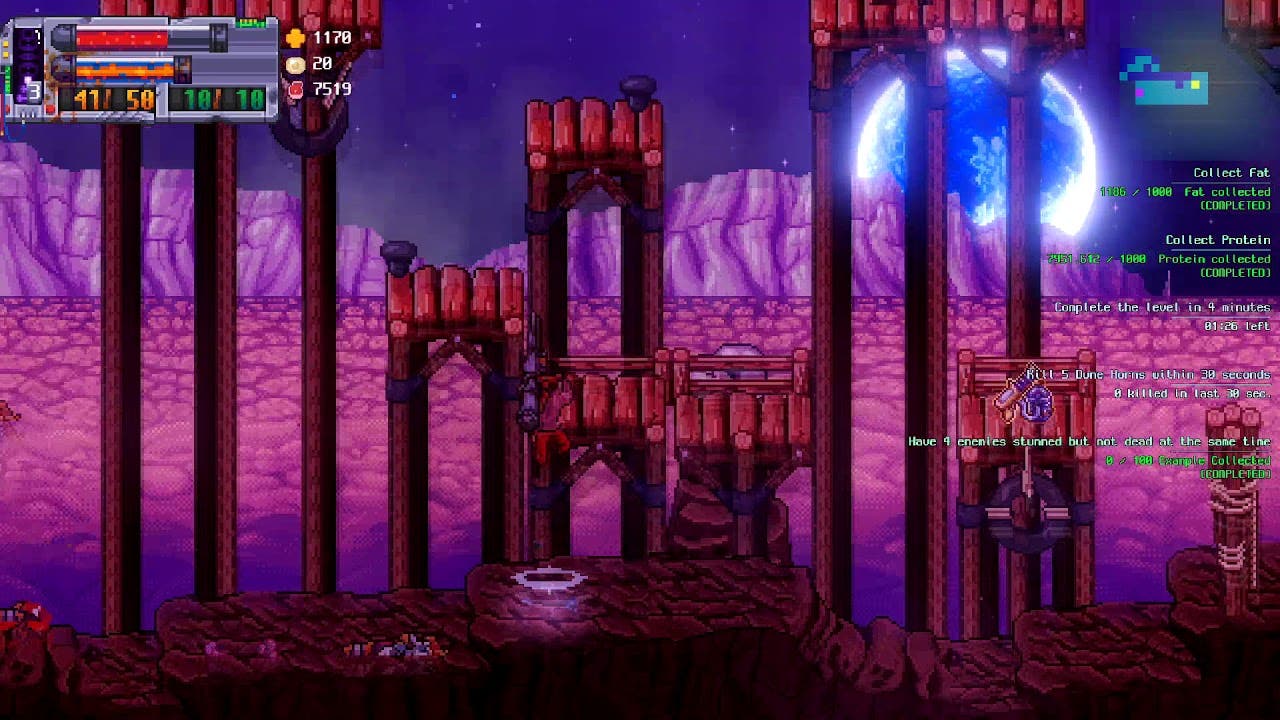 Bite The Bullet trailer goes over all the weapons, so chew on that

Can’t decide whether you’ll want to kill zombies, monsters and more with a shotgun gun, assault rifle, or rocket launcher? Then check out the newest Bite The Bullet (Xbox One, Switch, PC) feature trailer that gives you an in depth look at the many different types of weapons and their capabilities, including the Critter Cannon that lets you shoot animals at enemies. And don’t forget to Wishlist the game on Steam here!

Bite The Bullet launches next year on Nintendo Switch, Xbox One and PC, and also features roguelite RPG elements. In Bite the Bullet players satisfy their appetite for destruction by eating enemies, bullets and more to powerup their character, weapons, and abilities. Players gun down adversaries with a barrage of bullets before dining on their corpses to craft new weapons, energize skills and special attacks, and transform into a powerful Zombro form to smash foes into smithereens. There are three branching skill trees based on diet – and players must always remember, you are what you eat!