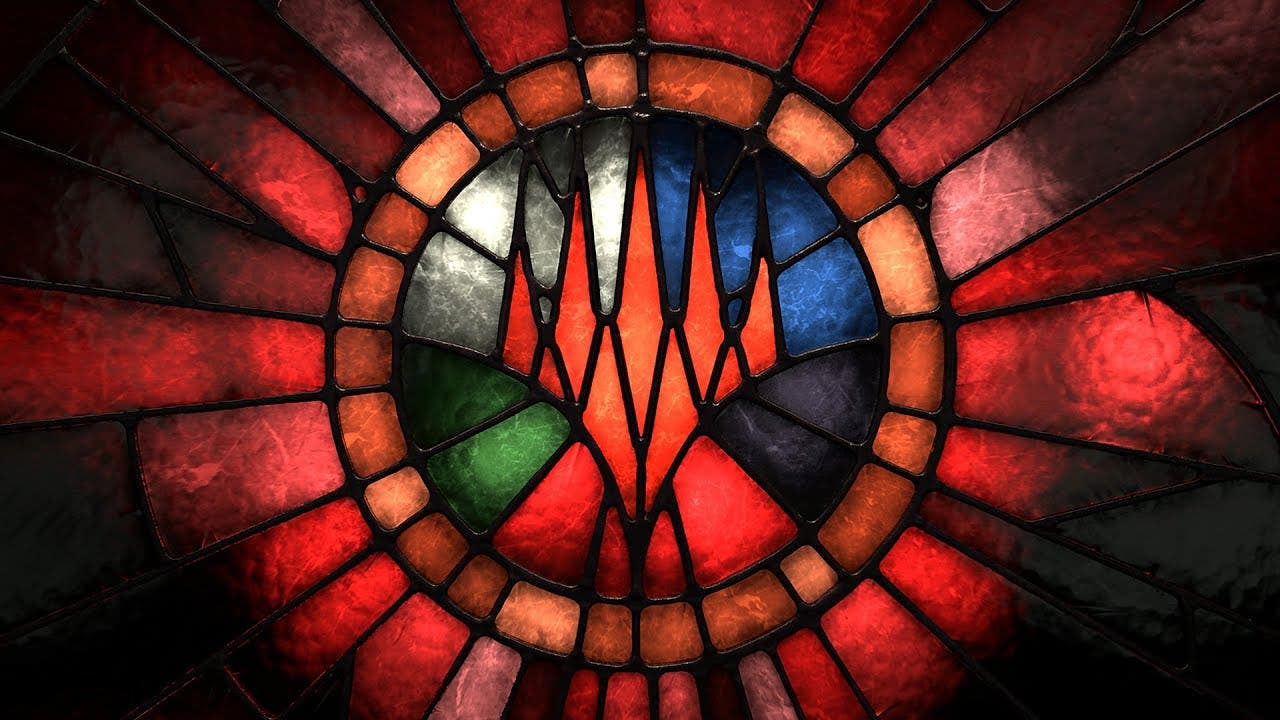 REDWOOD CITY, Calif. – December 12, 2019 – Today, Perfect World Entertainment, a leading publisher of live service games, and Cryptic Studios officially announced Magic: Legends, a thrilling MMO action RPG set on the iconic planes of Magic: The Gathering. Over the last 25 years, Wizards of the Coast’s strategic card game has transformed into a global phenomenon, with over 40 million players to date across 70 countries. Fans will have the opportunity to immerse themselves in the acclaimed fictional multiverse of Magic: The Gathering as a powerful, spell-wielding Planeswalker of their own creation when Magic: Legends begins beta testing in 2020.

“It’s an incredible time to be a Magic: The Gathering fan,” said Yoon Im, CEO of Perfect World Entertainment. “As huge fans ourselves, we are excited to once again collaborate with Wizards of the Coast. With its rich, immersive worlds and satisfying spellcasting system, Magic creates the perfect setting for an MMO action RPG spun into an epic fantasy adventure that players will want to continue exploring for years to come.”

“We continue to expand the Magic: The Gathering multiverse, bringing our passionate fans unique, immersive Magic experiences across their favorite entertainment platforms,” said Eugene Evans, Wizards of the Coast Vice President of Business Development. “Perfect World Entertainment and Cryptic Studios’ Magic: Legends immerses fans into the Magic multiverse as a Planeswalker – a multiverse that continues to develop through Magic: The Gathering, Arena, novels and upcoming Netflix animated series.”

Among the longtime fans of Magic: The Gathering is the development team at Cryptic Studios, who have been working on the game behind-the-scenes since 2017. Development of this MMO action RPG is an extension of a licensing partnership between Wizards of the Coast and Cryptic Studios following the success of Neverwinter, the critically acclaimed MMO based on the tabletop adventure, Dungeons & Dragons. The team currently developing Magic: Legends is helmed by executive producer, Stephen Ricossa, former executive producer behind the popular MMORPG, Star Trek Online.

“Cryptic Studios is known for making games based on franchises we love and this is no exception,” said Stephen Ricossa, executive producer of Magic: Legends. “We’ve assembled a team of talented developers who are incredibly passionate about Magic: The Gathering and share a collective deep knowledge of the franchise. We’re thrilled to have the opportunity to bring the multiverse to life in a way that fans have never experienced before.”

Official product details and game features for Magic: Legends will be revealed in January 2020. Those who are interested in being the very first to experience this epic MMO action RPG can sign up for the game’s first beta test on PlayMagicLegends.com.