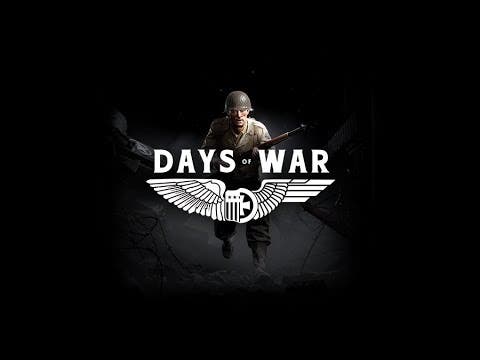 Grab your rifles, shotguns, rockets, and more to blow off enemy limbs in the January launch of  World War II first-person shooter Days of War. To celebrate, Graffiti Games and Driven Arts have released a new trailer that showcases never-before-seen maps, the map editor for the first time, and more, while also giving an overview of the game and its features for launch.

In addition,  starting today people can get an early hands-on with the game via a special Closed Beta weekend (Dec 13-15). People can sign up for the Closed Beta at www.playdaysofwar.com, and can also Wishlist on Steam at https://store.steampowered.com/app/454350/Days_of_War/.