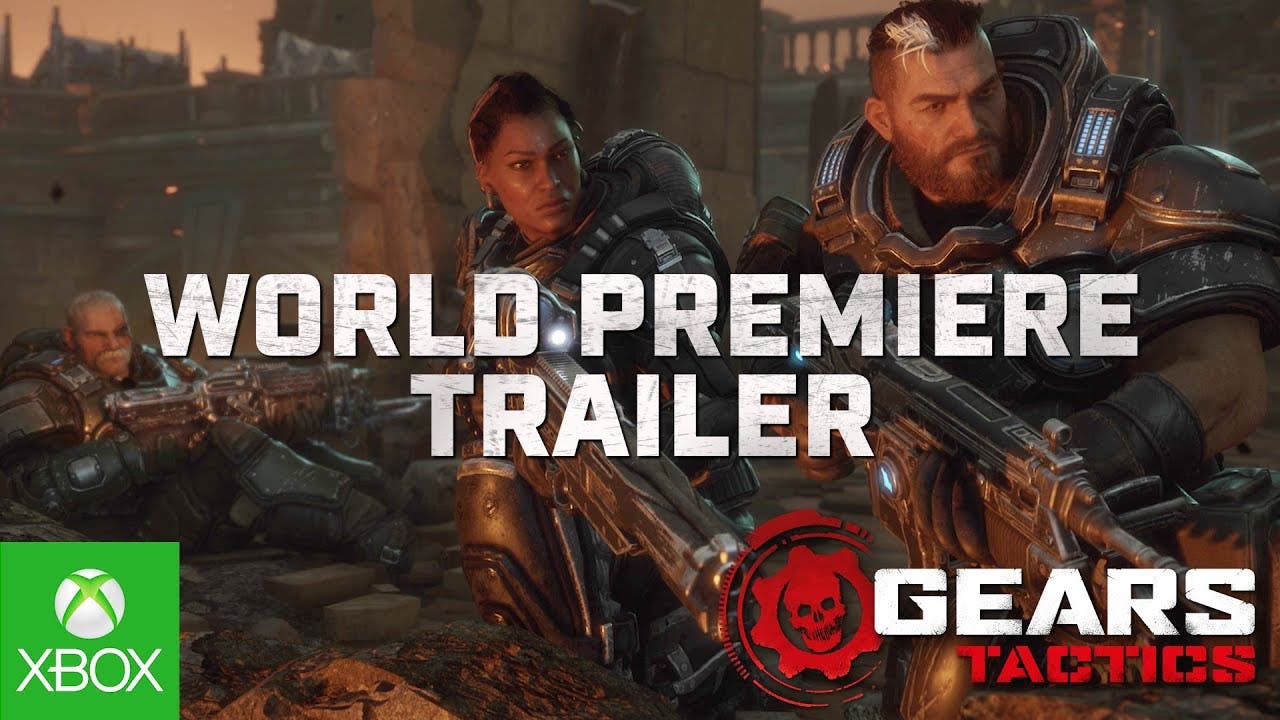 Fans got their first look at the next installment in the Gears saga with the release of the Gears Tactics World Premiere Trailer on The Game Awards earlier tonight.

First announced at E3 2018, Gears Tactics is a fast-paced, turn-based strategy game and is the first game in the long-running series to be developed from the ground up for PC. The game will launch April 28, 2020 on the Windows Store and Steam and will be available the same day with Xbox Game Pass for PC (Beta).

Developed by The Coalition and Splash Damage, Gears Tactics is set 12 years before the first Gears of War. Cities across the planet Sera are beginning to fall to the monstrous threat rising from underground – the Locust Horde. With the government in disarray, a squad of survivors emerge as humanity’s last hope. Outnumbered and fighting for survival, players must recruit and command a squad to hunt down Ukkon, an evil mastermind who makes monsters.

Gears Tactics features an immersive and character-driven story, one that follows the defiant soldier Gabe Diaz, voiced by Noshir Dalal, to rescue and build up a squad in a journey of leadership, survival and sacrifice. Playing as Gabe, you’ll customize your squad and equipment to prepare your troops to face tough enemies, upgrading squad skills and outfitting them with loot collected in challenging missions.

The aggressive gameplay of Gears Tactics retains a signature Gears tone and feel – you will command your squad in fast paced, turn-based battles, advancing and surviving intense and visceral encounters with the unstoppable, swarming Locust Horde enemy. Prepare yourself to take on and defeat towering deadly bosses that defy your strategies ad completely change the scale of the battle.

Pre-order Gears Tactics to receive the Thrashball Cole Character Pack which includes Augustus Cole as a recruit and the Thrashball Armor Set, complete with rare abilities.

Gears Tactics is available on the same day as its global release with Xbox Game Pass for PC (Beta) and Xbox Game Pass Ultimate.  For a limited time, new Xbox Game Pass Ultimate members can get their first three months for $1, which includes Xbox Live Gold, and over 100 high-quality console and PC games, including Gears of War 4 and Gears 5. Plus, all Ultimate members can also receive 1 month of EA Access, 3 months of Discord Nitro, and 6 months of Spotify Premium at no extra cost.  Terms apply.

For the latest on the Gears franchise, please stay tuned to @GearsofWar on Twitter.