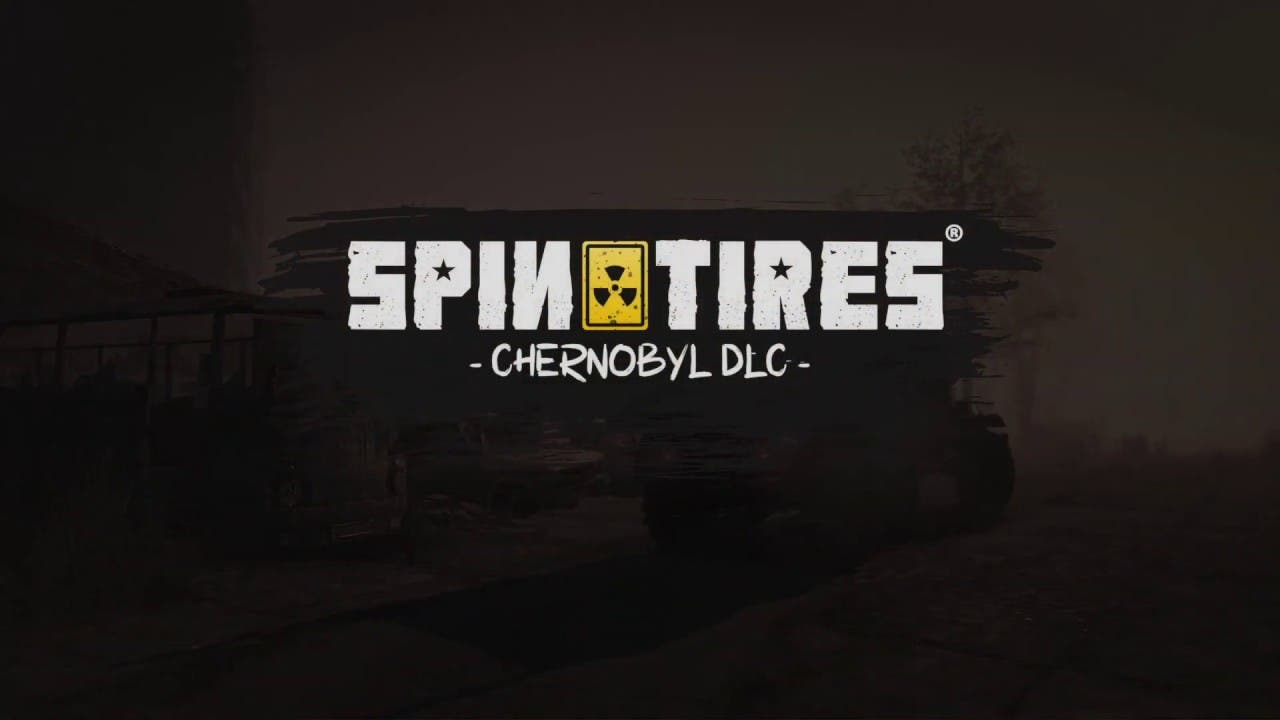 December 13th, Oovee® Games is pleased to announce that Spintires – Chernobyl DLC will be available today at 9:00AM PST on Steam, other digital distribution platforms and retail on selected territories.