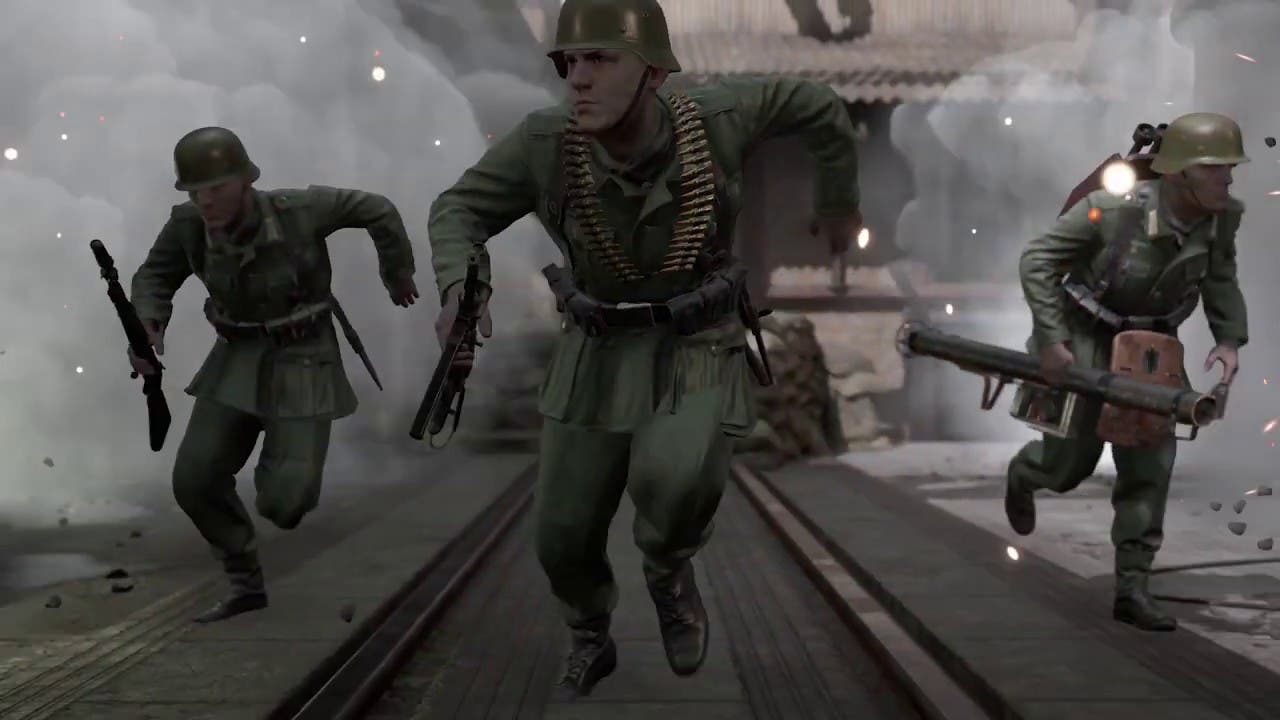 Players can Wishlist Days of War on Steam.

To celebrate the upcoming launch, Graffiti Games and Driven Arts have released a trailer that showcases dives into the background of the game and its features.

With full release, players will receive a multiplayer experience with a bevy of new weapons, maps, and more. In addition, users can build their own maps with a Map Editor and can hone their FPS skills in offline mode with bots.

“We’ve were hoping for a game like Days of War 10 years ago, and four years ago we decided that we’d be the ones to make it a reality,” says Lee Snodgrass, Co-Founder of Driven Arts. “We took our time to make sure Days of War truly was the game we had in our heads, and we’re proud to say we’re finally here. As a small studio, our community has been instrumental in shaping the game and getting us to the finish line, but this is by no means the end. We hope to support Days of War for another three years, now that we’ve got a solid foundation there’s a lot more that we want to do.”

Major Features at Launch Include:

For more information regarding Days of War please visit the game’s website.