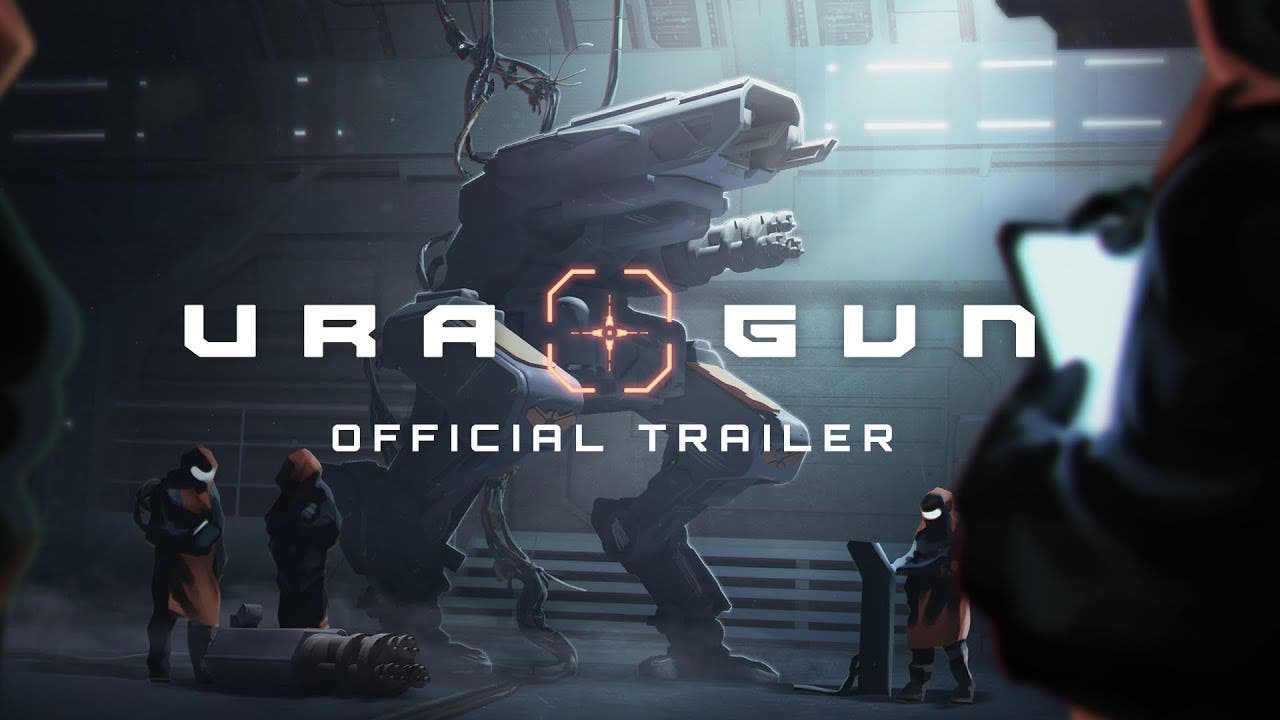 Uragun, the hardcore Polish top-down shooter is coming to Steam Early Access between Q2 and Q3 this year

Warsaw, 16.01.2020  – Kool2Play has announced a change of its upcoming title’s release date on Steam. In line with the newly adopted strategy, Uragun will debut on Steam Early Access between second and third quarter this year.

In December Uragun went through the phase of thorough external playtests. After those sessions we have acquired several wonderful ideas for the gameplay improvements. We have concluded that giving the players nearly-finished game is the only way to ensure its great reception and Early Access success. A polished, well-balanced game, which will then be updated with features suggested by the Steam community, is the best way to achieve our goals – creating a great final product” – said Marcin Marzęcki, CEO of K2P.

Uragun is a hardcore top-down shooter with a pinch of tactical combat. The player must outsmart and outshoot hostile swarms of AI-controlled machines. The levels’ designs reflect the layouts of various real-life major cities across the world. The game allows players to take control of a heavily armed mech suit tasked with eliminating waves upon waves of super-smart AI bots swarming the streets of familiar cities.

According to the development plans, the Early Access version will offer two gameplay modes (campaign and sandbox), expanded chapters of narrative, dialogues with voiceover, and experimental co-op mode for testing, along many more features. The game will be priced at 14.99 USD.