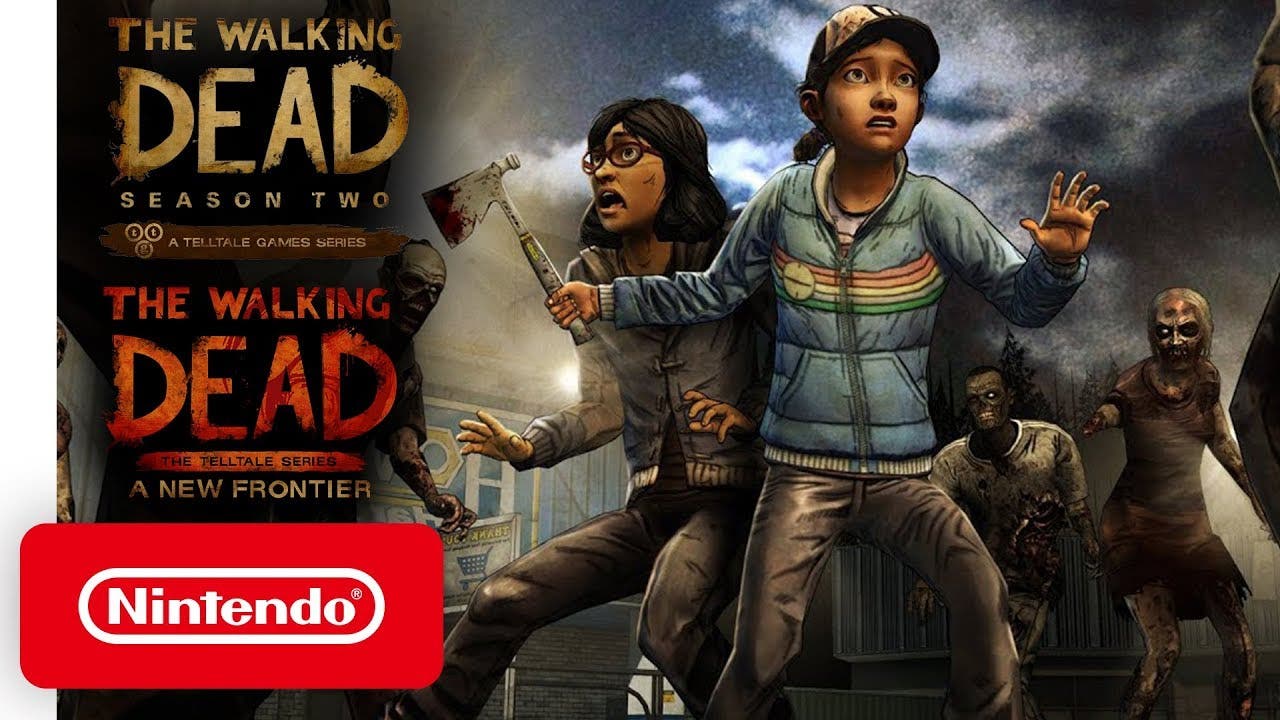 January 21, 2020 (LOS ANGELES, Calif.) – Skybound Games today announced that the complete series, episodes one through four, of Telltale’s The Walking Dead will be available for both Nintendo Switch and Steam starting this week.

All four episodes will be available for digital download on the Nintendo eShop and the Steam Store for $14.99 each.

In the series Clementine, a light of hope in dark times, learns from many protectors and endures countless threats in a post-apocalyptic world where the weak perish and the cruel survive. It’s up to players who Clementine trusts, who she loves, who she hurts, and who she chooses to protect when she cannot save everyone.

The Walking Dead fans can also look forward to the release of Skybound Games’ and Skydance Interactive’s next game release, The Walking Dead: Saints & Sinners this Thursday, January 23rd. The first virtual reality (VR) game based on Robert Kirkman’s comic book, Saints & Sinners is set in the flooded remains of New Orleans and will challenge players to make their way through the iconic quarters which have become a brutal, unforgiving wasteland. Wishlist on Steam or pre-order here.