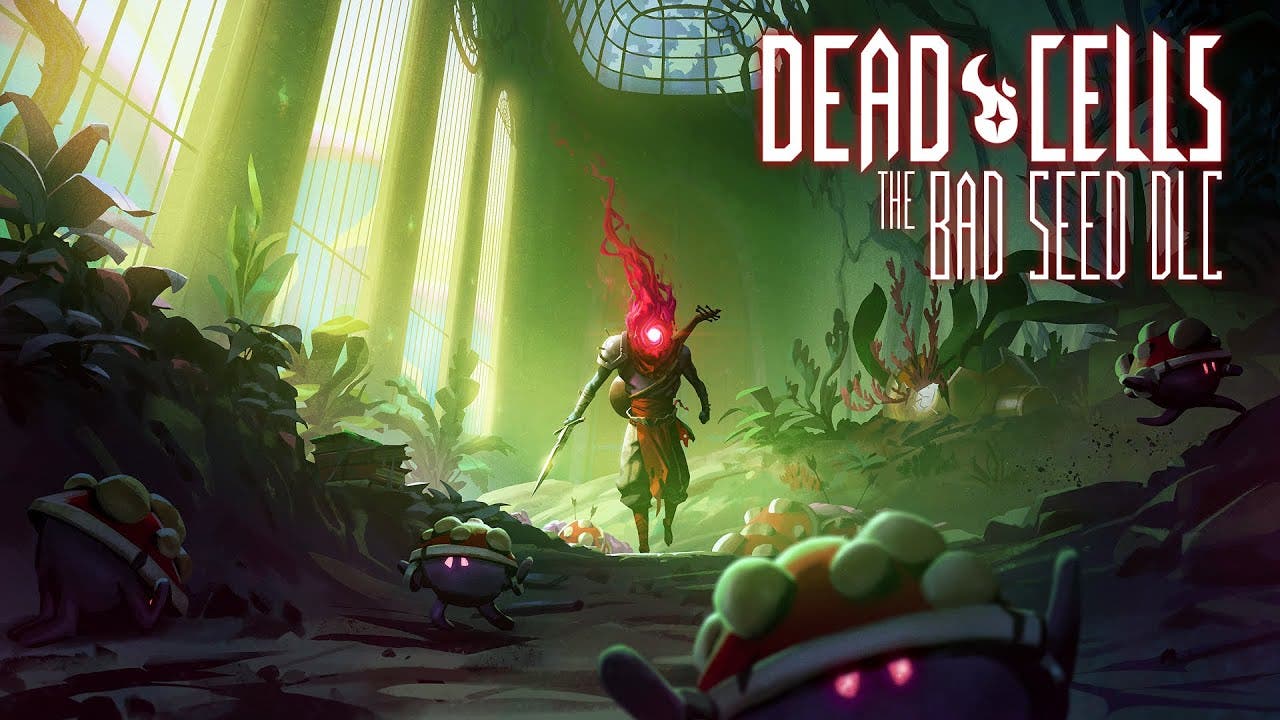 Bordeaux, France (January 29, 2020) – Motion Twin and Evil Empire announced today that the exceptionally deadly and strikingly gorgeous new Dead Cells DLC, The Bad Seed, arrives to kill you on February 11th on PC, Switch, PlayStation 4 and Xbox One for $4.99. The new DLC for the heavily lauded Dead Cells game, The Bad Seed, takes players through all-new biomes, grants them incredible new weapons, sticks them in front of ultimate baddies and adds an awfully gross blood-sucking beast.

“This is the first paid extension to the game after sixteen major free updates, content additions and overhauls since Dead Cells hit Steam Early Access in 2017, and there are still a butt-load of things we’re planning to add to the game,” said  Joan Blachere, creative director at Evil Empire.

Once the DLC is released into the wild, players will be introduced to new path choices in the early game, ensuring that all players, no matter their level, will be able to experience crushing new ways to die. With two new biomes inhabited by their own distinctive bestiary, The Arboretum, a lush paradise to deceivingly adorable creatures, and The Swamp, where an overgrown arboreal settlement inhabited by ambushing blow gunners and spear wielders is your only escape from the gargantuan purple ticks that reign uncontested on the ground. Bleh.

Triumphing over the numerous perils means you will be rewarded with a conceptually unique armoury, including the first double slot weapon as well as a very dedicated and loyal mushroom companion. Of course, vengeance visited upon the monsters and conquering the challenging new biomes that once slowed you down is its own reward, but a few new weapons never hurt anybody.