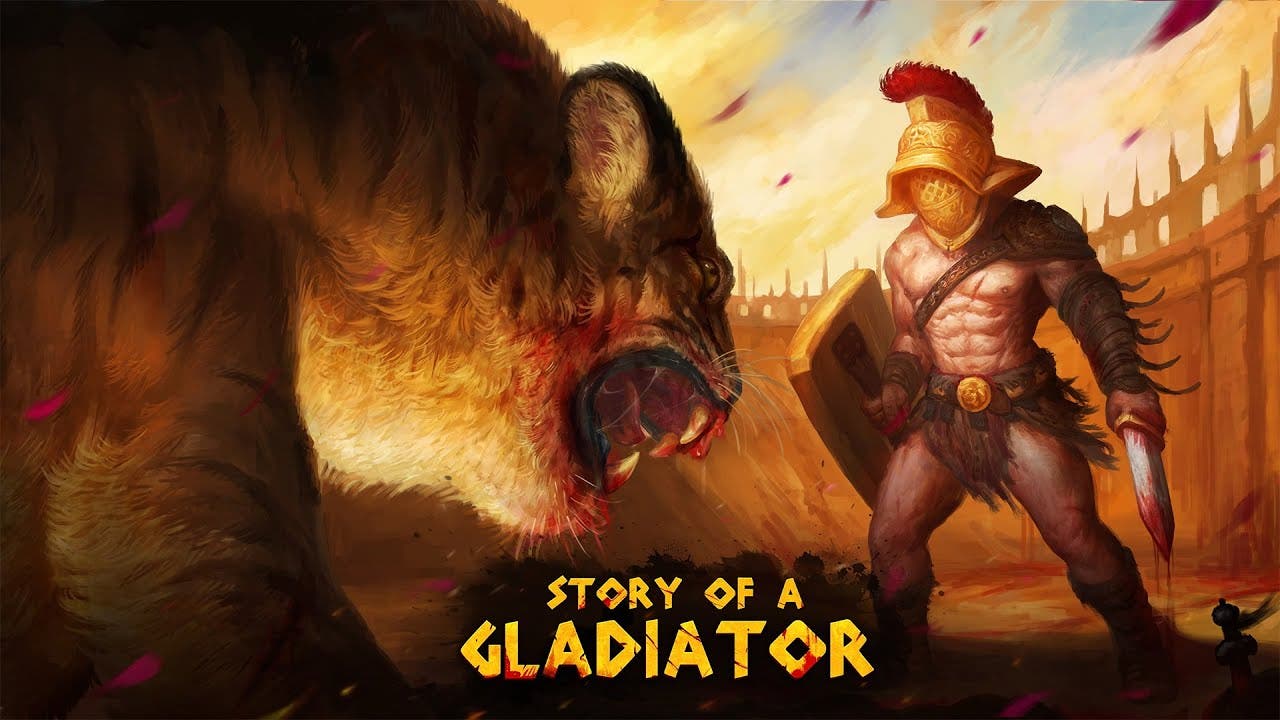 Story of a Gladiator’s Colosseum Tournament Update available now, adds coop, new modes, and new classes to this beat’em up

London, United Kingdom –January 29, 2020 – Independent games development studio Brain Seal Ltd. releases the Colosseum Tournament Update for Story of a Gladiator on PlayStation 4, Nintendo Switch, Xbox One and Steam. A mobile version for iOS and Android is coming out in February.

The new Colosseum Tournament Update adds a new game mode in which gladiators must win or die in a match of 15 waves. Choose from one of the 3 classes: Murmillo (sword and shield), Retiarius (trident, net and lion) and Bestiarius (axe, panther and tiger), and claim victory in the arena!
The updates adds:

Inspired by arcade classics such as Final Fight, Streets of Rage and Double Dragon, Story of a Gladiator is a brutal arena beat ’em up set in Ancient Rome in which you take the role of a man in search of his destiny only to find it in the sands of the colosseum against fierceful fighters and savage animals.