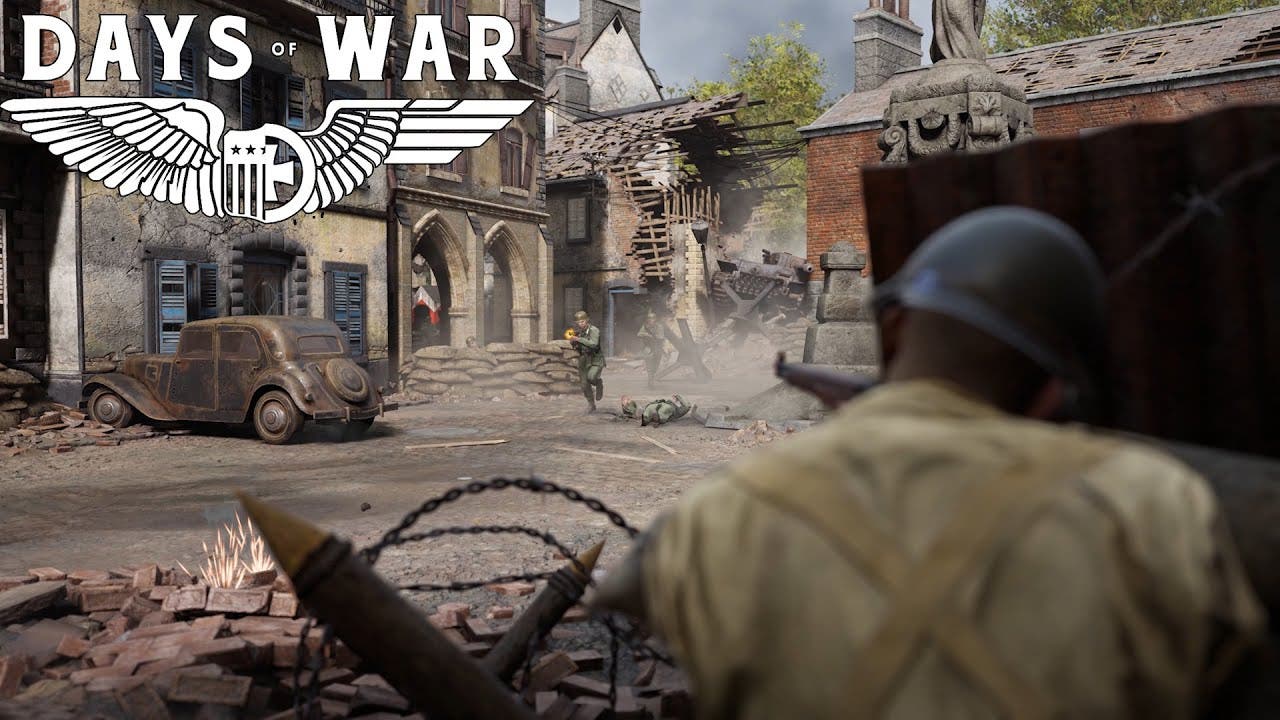 With release, players will receive fast-paced World War II multiplayer experience that features a bevy of classes, weapons, maps, and more. In addition, users can build their own maps with a Map Editor and can hone their FPS skills in offline mode with bots.

To celebrate launch, Days of War is available with a 20% discount, and Graffiti Games and Driven Arts have released a new bullet-filled launch trailer.

“Days of War is about lots of engagements and never being out of the action for more than a few seconds,” says Lee Snodgrass, Co-Founder of Driven Arts. “The combat is a bit of a dance, we’re a hip fire shooter and success requires an equal combination of aim, recoil mastery, and movement. There’s something about this formula that keeps you coming back for one more round, and with our full release we’re dropping a massive supply of new content to keep that experience feeling fresh for a long time.”

Major Features at Launch Include:

For more information regarding Days of War please visit the game’s website.