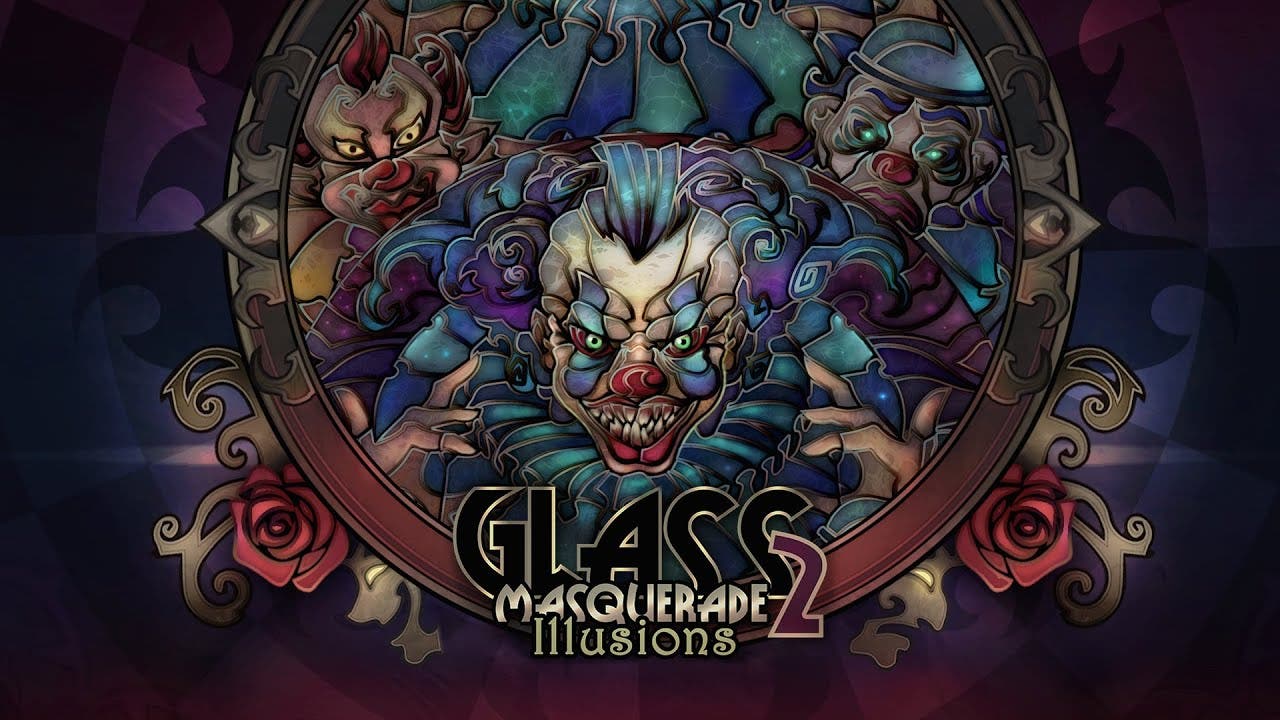 Glass Masquerade 2: Illusions is coming to consoles next month

30 January, 2020 – Indie publisher Digerati is thrilled to announce that Glass Masquerade 2: Illusions will launch on consoles next month. Developed by Russian studio Onyx Lute, the second offering in its acclaimed laid-back puzzler series gives players a wonderland collection of fantasy-inspired, stained-glass jigsaws to piece together and enjoy.

Glass Masquerade 2: Illusions continues the high-bar set by the original, with beautiful puzzles, sublime soundtrack, and calming challenge. The original Glass Masquerade has been downloaded over 250K times across PC and consoles, and both games have garnered impressive Steam user reviews with 97% and 94% positive ratings respectively.

“Glass Masquerade 2: Illusions has a darker atmosphere to the first game – we really liked the idea of bringing the weird mood of stories such as Alice in Wonderland into the glass pieces and short texts that accompany the puzzles,” says Onyx Lute’s Timur Lazarenko. “We’re really happy we’ve managed to fit so many different sources of inspiration into a single cohesive experience.”