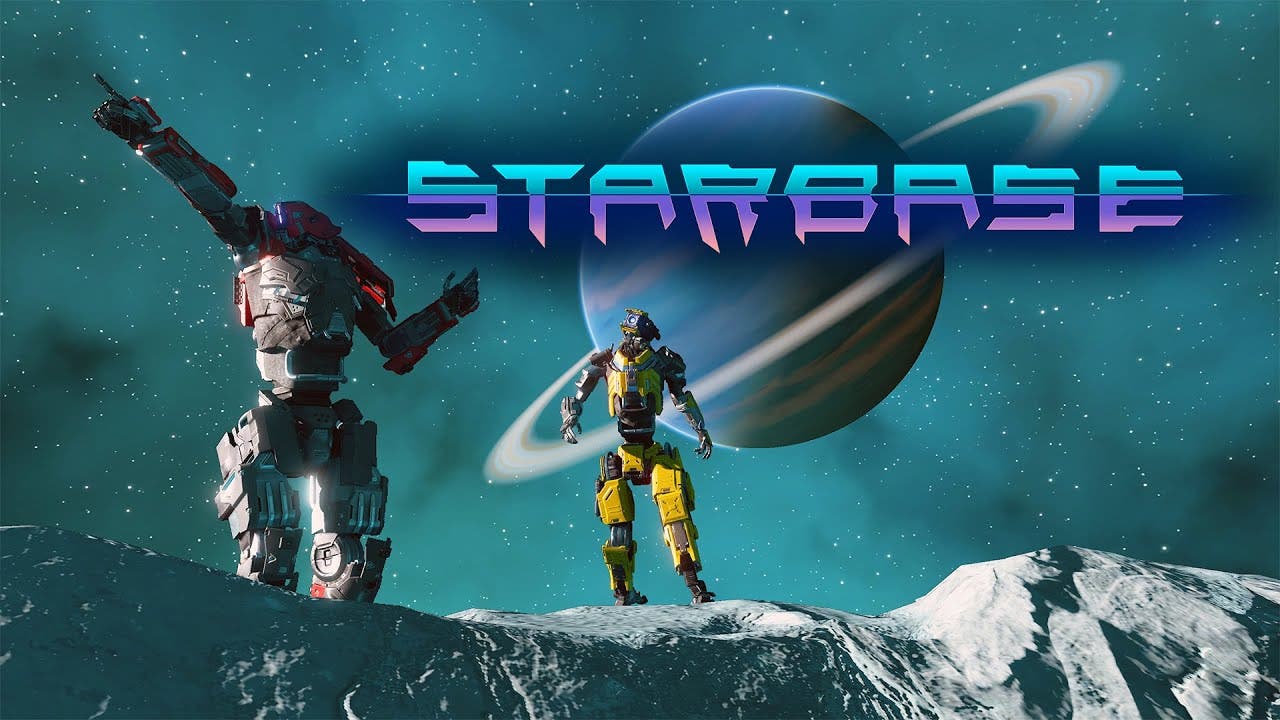 Helsinki, Finland, January 30th 2020: Frozenbyte has released an adventurous new trailer and a set of stunning screenshots for the upcoming space MMO Starbase, showcasing the look and features coming to the game in 2020!

The massive new reveal is the possibility for players to colonize moons and planets, where small outposts and early trading routes can eventually turn into huge cities with thriving societies. Players can land anywhere with no loading screens, walk around the big cityscapes and interact with other pioneers – explore the new world! Reaching even the closest moon, however, will require a massive joint effort and ingenuity from players. It will be the first major community objective.

Frozenbyte CEO Lauri Hyvärinen comments on the future: “There’s a ton of things we’ve been working on and this trailer showcases the planets and moons. We’ve also been stress testing massive fleet simulations and how well our tech holds up with thousands of ships in play, and we’ll release a making-of video of the massive fleet next week!“

Frozenbyte also announces collaboration with Kowloon Nights, an investment fund supporting exceptional independent game developers globally. “We are excited to partner with Kowloon Nights for Starbase,” continued Lauri Hyvärinen. “With their support we’ll be able to focus on our vision for Starbase without making any compromises. We both know that we have something special in our hands and can’t wait to unleash the full potential of the game!“

For more information, check out Starbase on Steam and join the discussion with us on the Starbase Discord – the go-to-place for eventual Alpha access!