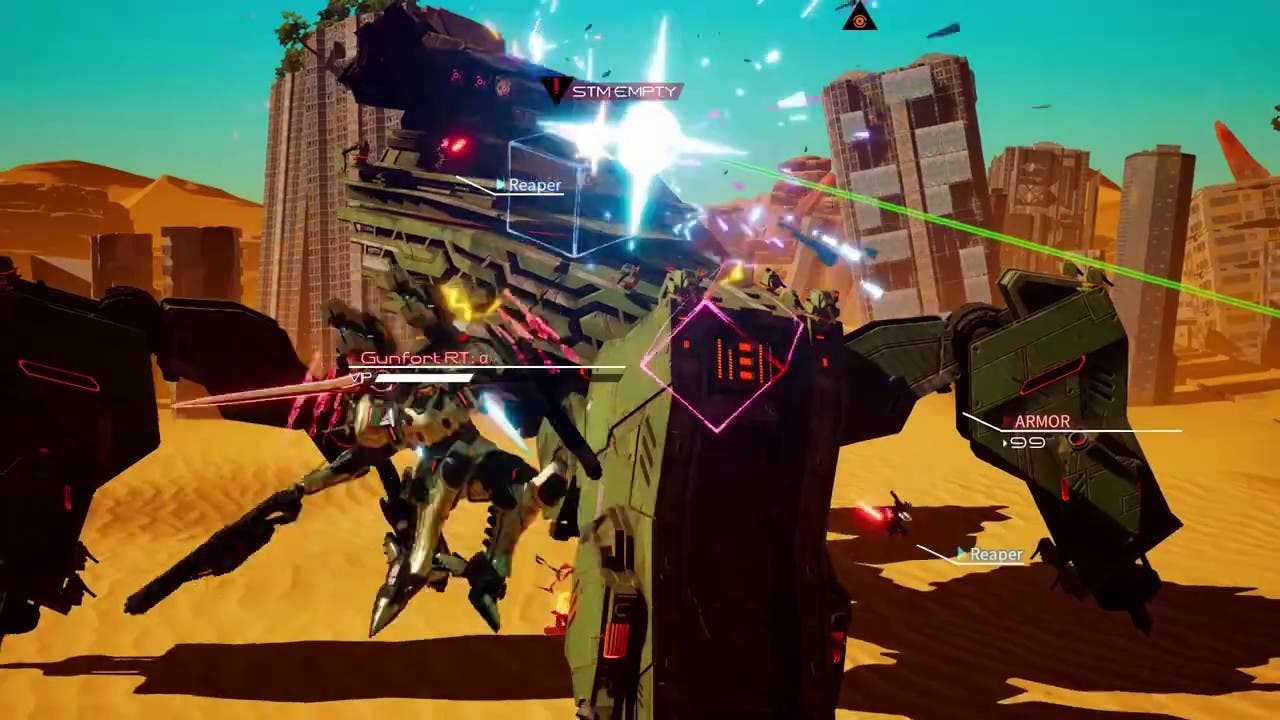 DAEMON X MACHINA is coming to Steam on February 13th

Torrance, Calif. – February 3, 2020 – XSEED Games, the independent-minded publishing brand of Marvelous USA, Inc., today announced the high-speed mech action game, DAEMON X MACHINA, will be launching globally for Windows PC via Steam on February 13. The title is currently available for pre-purchase with a 20% discount off its normal MSRP of $59.99, €59.99, and £49.99, ending when the title launches on February 13 at 10 a.m. PST, at which time it will be reduced to a 10% launch week. All copies purchased during the pre-purchase period or during the first month of the title’s launch will come with exclusive bonuses including an Arsenal mech, Outer suits for their character, and a set of five weapon. The Prototype Arsenal Set, containing the Prototype Arsenal mech and Prototype Plugsuit outfit, will be available for purchase at a later date. The Metallic Equipment Set, containing 5 unique weapons and the Metallic Plugsuit outfit, will only be available as a part of the pre-purchase and early bird purchase promotions and will never be sold separately.

From the visionary minds of producer Kenichiro Tsukuda comes a new generation of high-speed mech combat. Featuring mechanical concept design by Shoji Kawamori, DAEMON X MACHINA brings the frenetic mech action to a new platform with visual upgrades, customization options, and support for gamepads as well as keyboard and mouse. With the exception of some licensed DLC, the PC release will include all content updates including new Arsenal gear, cosmetic options, Colossal Immortal battles, and a co-op Exploration Mission mode.