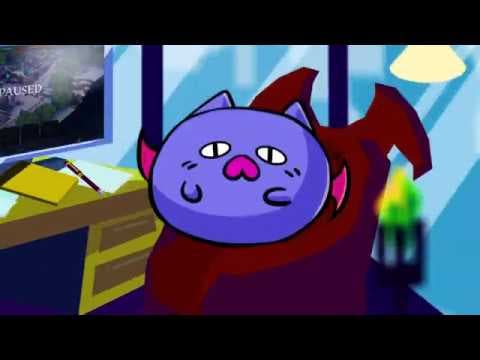 London / Jakarta, 3 February, 2020 – The Necronator is back in a new trailer and is looking to recruit players to become budding necromancers and raise an undead army – from the comfort of his evil lair.

The new trailer takes a fresh look at the deck-building and micro RTS game, in the game’s quirky comedic style and showcases additional gameplay footage. Brought to life by Indonesian developer Toge Productions, the creators of the Infectonator series and Coffee Talk, and progressive indie publisher Modern Wolf, Necronator: Dead Wrong will launch into Steam Early Access on 13 February 2020.

About Nectonator: Dead Wrong
A comedic micro RTS game with a deck-building twist, Necronator: Dead Wrong allows players to collect and deploy undead units and build an army to conquer the insufferable goody-two shoes of the Livmor Alliance and restore the Necronator to his former glory. Developed by Toge Productions, its unique art style and hugely replayable single-player content make for a quirky RTS game that oozes originality.

The Early Access launch for Necronator: Dead Wrong will feature one commander and campaign, and the first two tiers of units, with more to come following the full release later in the year.