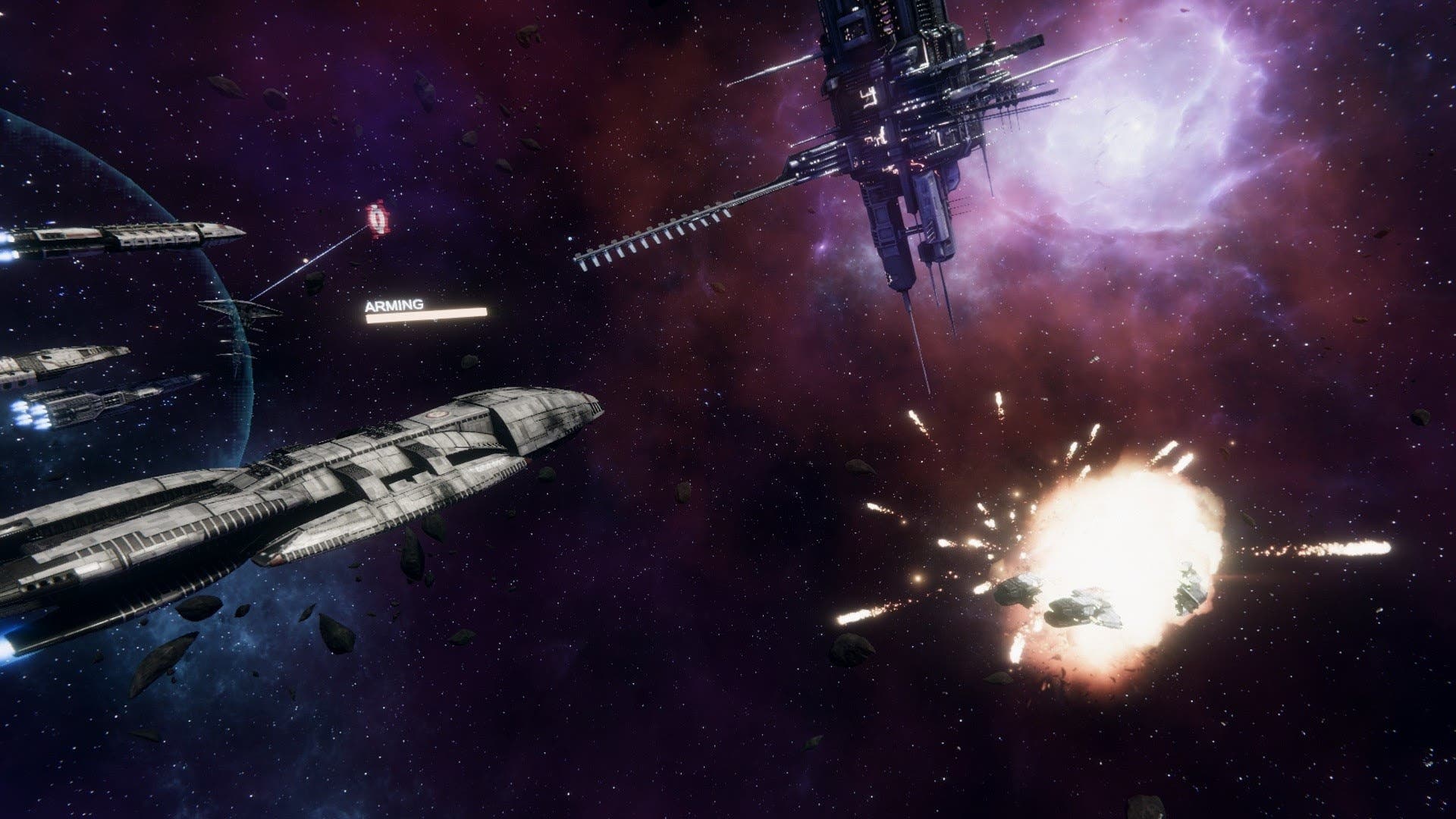 Killing Toasters is good, catching them off guard is even better. After the fascinating Resurrection DLC, Season 2 of Battlestar Galactica Deadlock’s new campaign brings ten more exciting missions: this time, the Colonial fleet will sneak under the DRADIS radar and strike the Cylons where it hurts most, behind enemy lines. Players will take control of the Ghost Fleet, as seen in the TV show prequel Blood and Chrome, and lead the offensive deep into enemy territory where Toaster bases are sitting undefended like robotic ducks.

Simultaneously with the Ghost Fleet Offensive DLC release, a new free update will be available for all Battlestar Galactica Deadlock players: the Fleet Admiral update. This introduces a new level, difficult for the even most experienced fleet commander, as well as the Cinematic Browser that lets the player watch campaign cutscenes, plus UI enhancements and the ability to assign the flagship of each Colonial fleet.

What is Battlestar Galactica Deadlock

Released in 2017 on PC, Battlestar Galactica Deadlock has been critically acclaimed – it was one of the ten Best Strategy Games for Venture Beat in the same year and it still has a “Very positive” rating on Steam for users’ reviews.

Battlestar Galactica Dealock: Ghost Fleet Offensive will be available on PC  on February 25th, on Xbox One and PS4 few weeks later 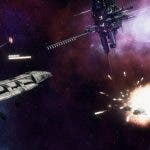 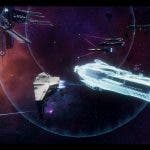 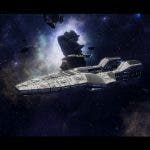 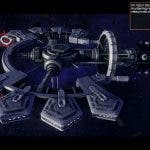