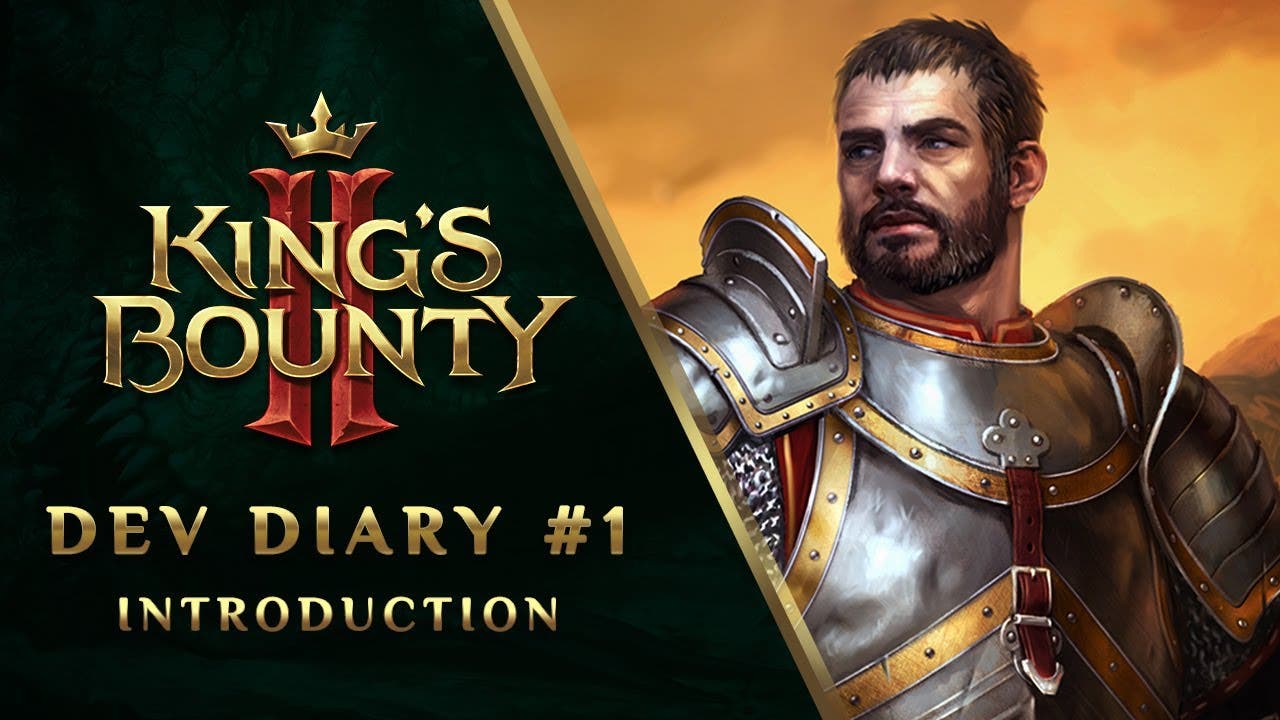 The first dev diary for King’s Bounty II is here, showcasing facets of combat and behind-the-scenes

Prague, Czech Republic –February 4, 2020 — 1C Entertainment is pulling back the veil behind the development of the upcoming fantasy strategy RPG King’s Bounty II with a new series of developer diary videos. With a 2020 launch on PC, PS4, and Xbox One on the horizon, this is the first look at core changes coming  to the franchise that are sure to excite longtime fans and newcomers to the series.

This new entry in the series adds core RPG elements and a fully branching narrative adventure to the strategic combat King’s Bounty is known for. The developer team say that players can expect roughly one third of the experience to be combat with exploration, puzzles, and new characters expanding greatly on the world introduced in past installments of this in the series.

The dev diary also explores the 4 main ideals Order, Power, Finesse, and Anarchy. Players can put talent points into each of these ideals, granting different bonuses and changing how characters in the world interact with your hero. Player’s choices and quests throughout their journey shape who they are and what people think of them. A character’s disposition will directly affect how they are perceived by people in the world of Antara, leading to different outcomes throughout the entirety of the game. A bandit, for example, will respond more favorably to a follower of Anarchy than someone who upholds Order.

King’s Bounty II combat stays true to that of past games, however players can expect advancements to match modern tactics based encounters with some unique additions that are completely new to the series. Hex-based battles will play out across a 3 dimensional battlefield in the games open world setting, creating seamless transitions from exploration to combat and add purpose to placement in terrain. Army composition has also changed in King’s Bounty II, with units limits encouraging players to change their army based on the task at hand.