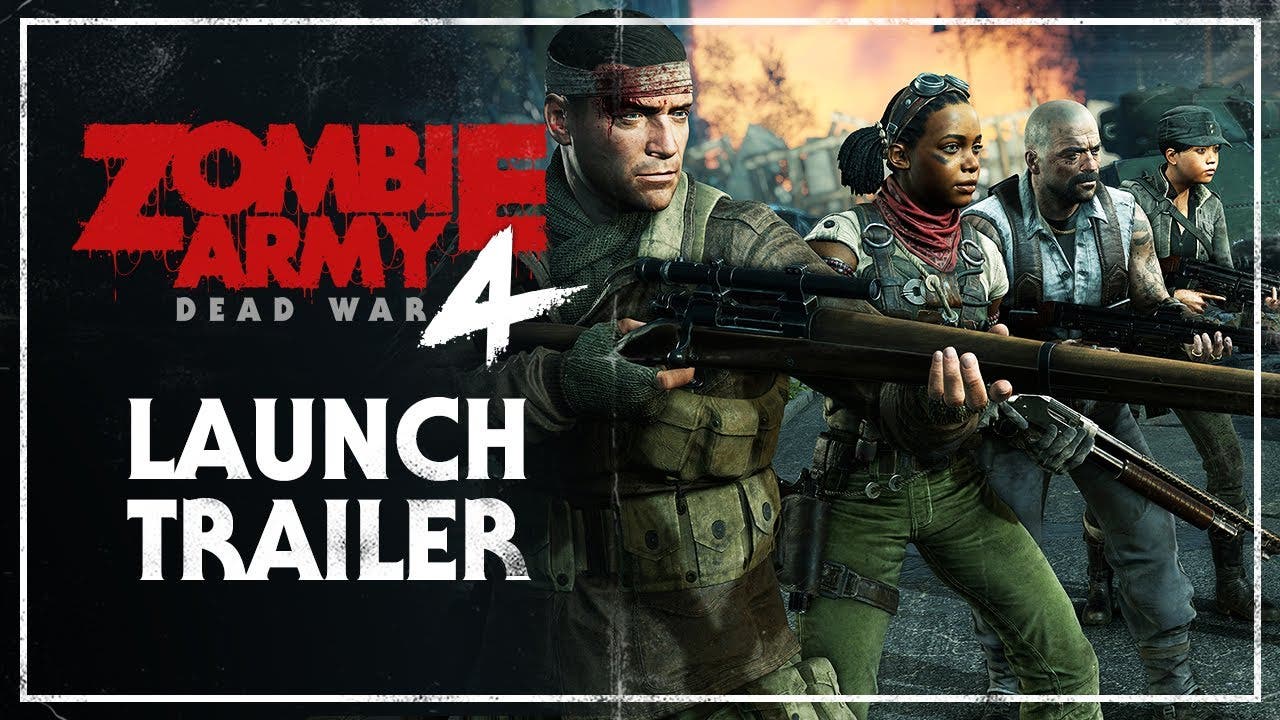 1946. Europe lies in ruins, torn apart by “Plan Z.” The zombie Führer has been cast into Hell but Hitler’s hordes are back for more!

Oxford, February 4th, 2020 – From the makers of Sniper Elite 4 and Strange Brigade, ZOMBIE ARMY 4: DEAD WAR rises today on PlayStation 4, Xbox One and PC! The brand new installment in Rebellion’s cult horror shooter series is available both digitally and in boxed copies*.

In addition to the main game, the Super Deluxe Edition grants access to tons of additional post-launch content. That includes:

In addition to the main game, the Deluxe Edition outfits survivors with a crate-load of additional extras, all available Day 1, including:

*Boxed copies available on PS4 and Xbox One