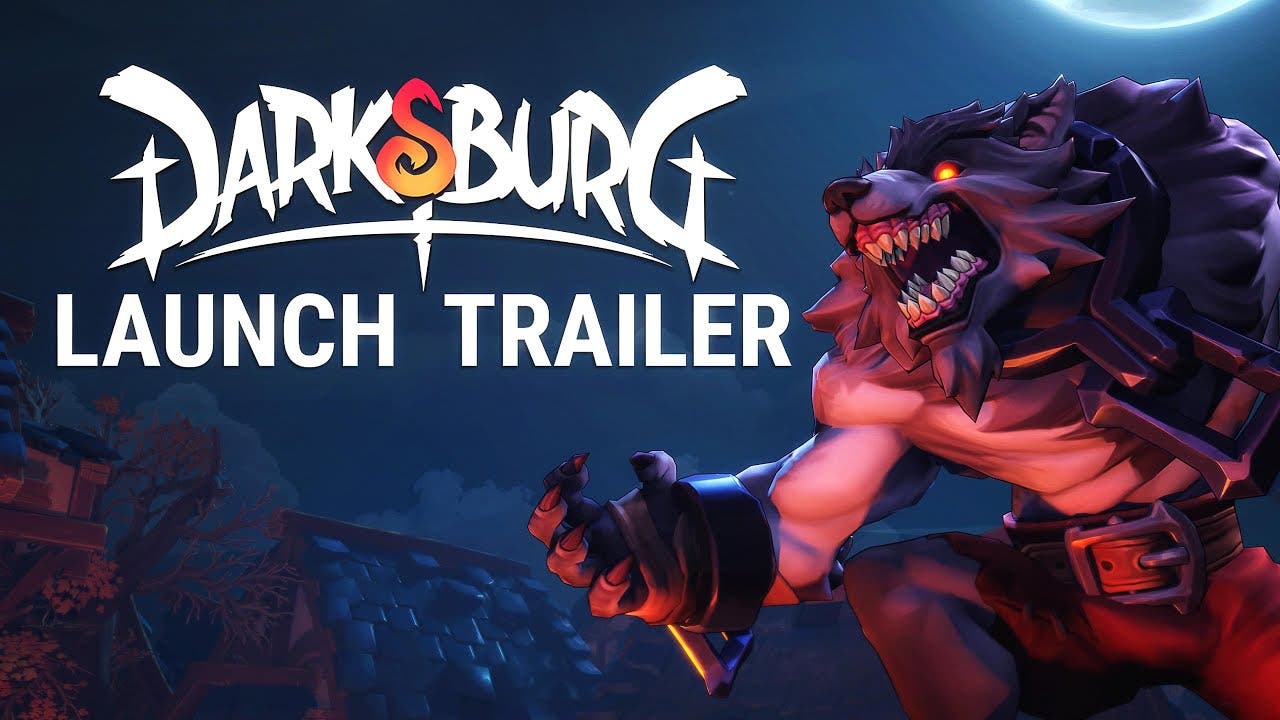 Assemble a team of up to four players to liberate Darksburg from ravenous undead who have overtaken the town. Choose from a colorful cast of Survivors, including Varag, an escaped wolfman and humankind’s (part-time) best friend, or the viciously compassionate Sister Abigail, each of whom possesses special abilities and unlockable skills. Coordinate with teammates to unleash powerful attacks to gain ground across atmospheric, objective-based maps.

Push back against the horde while preparing for unpredictable assaults by imposing zombie characters, called Revenants, who rival the strength of the Survivors. Revenants can be controlled both by Darksburg’s AI or other players in the competitive Versus mode, launching ambushes to halt the Survivors’ progress. To secure victory, the Survivors must complete objectives, overcome environmental obstacles, and balance a limited supply of resources, all while dispatching swarms of enemies and slaying monstrous boss characters.