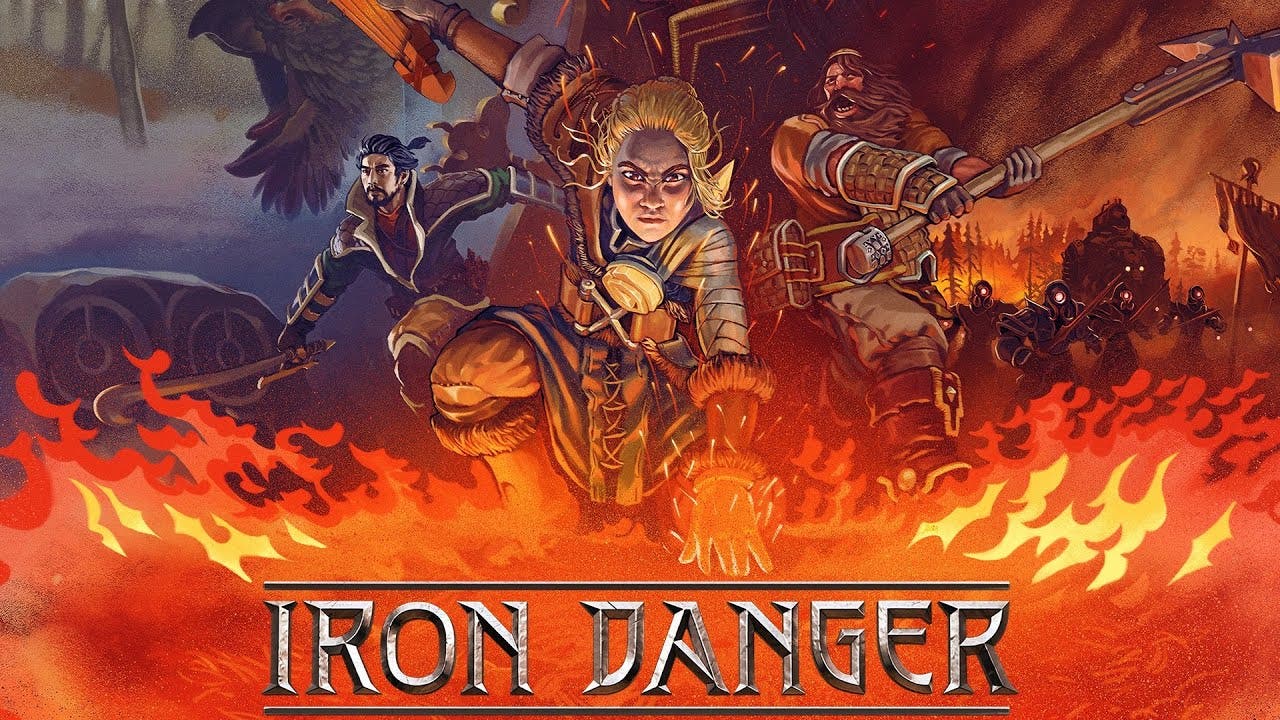 HAMBURG, Germany – Feb. 5, 2020 – Daedalic Entertainment and Action Squad Studios are delighted to announce that the innovative time-manipulating tactical RPG Iron Danger will launch on Steam for Windows PC, Mac and Linux on March 25. Iron Danger transports players to a war-torn world inspired by a fusion of Nordic mythology,  steampunk and tech noir. To survive, you’ll have to find new companions, upgrade their abilities and realize that the river of time does not simply flow in one direction…

When an army of Northlanders invade her village, Iron Danger’s protagonist Kipuna is mortally wounded – saved only by a mysterious crystal creature that grants her the ability to rewind time. With her new-found powers, Kipuna can manipulate the fourth dimension and turn back time up to five seconds to change the future. Players can dodge or block attacks that were sure to hit them, strategically adjust their position on the battlefield, then choose and time their next actions to fit the situation. This gives traditional tactical combat a puzzle-like element, as players can continuously test new approaches and synchronize character actions for the perfect outcome.

For more information, visit https://irondanger.com, and wishlist the game on Steam: https://store.steampowered.com/app/899310/Iron_Danger.