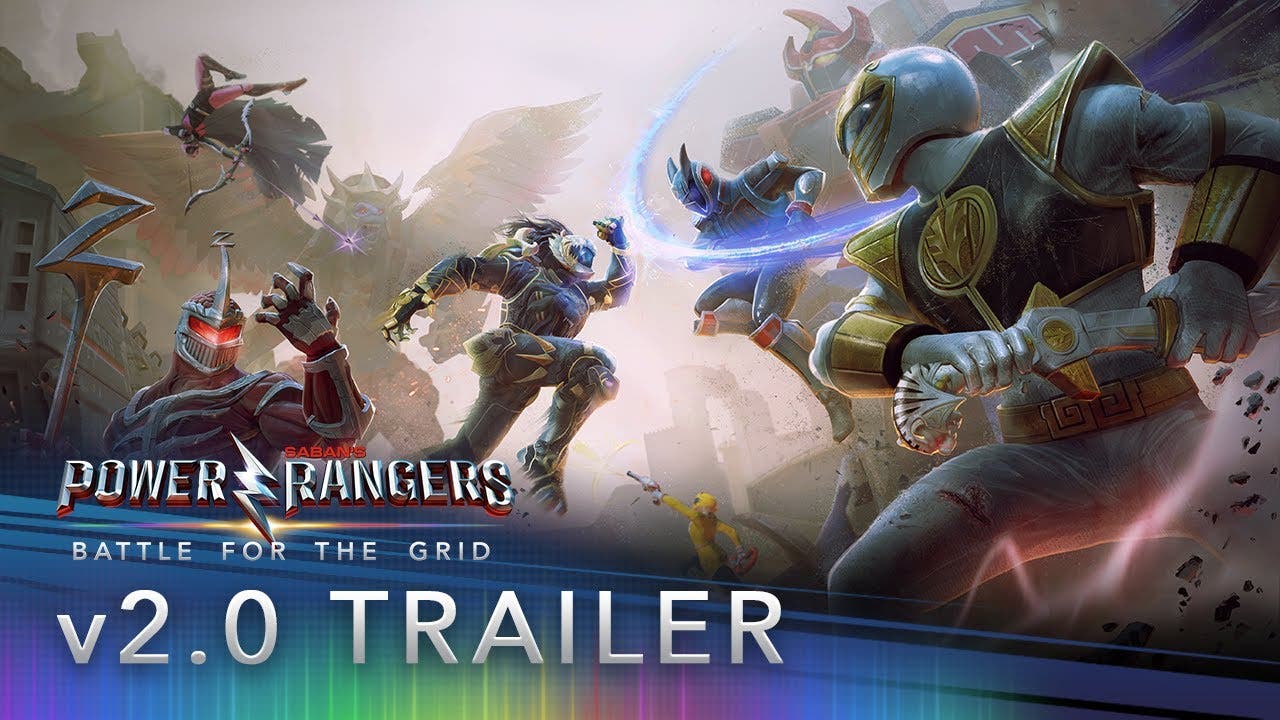 nWay launches version 2.0 of Power Rangers: Battle for the Grid, bringing crossplay and other new features

SAN FRANCISCO – February 5, 2020 – POWER RANGERS: Battle for the Grid, the popular fighting game by developer nWay in partnership with Hasbro, Inc. (NASDAQ: HAS) and global content leader Lionsgate (NYSE: LGF.A, LGF.B), today announced the availability of v2.0 update that gives players, for the first time, access to online lobbies, spectator mode and crossplay on PlayStation 4. The new addition allows up to eight players to join together in an online lobby to battle against each other. Up to four different matches can run simultaneously, and all participants can spectate online while they are on deck.

The v2.0 update also opens up crossplay on PlayStation 4, so players across Nintendo Switch, Xbox One, PC, and now PS4, can all battle each other in the same matchmaking pool for global supremacy.

POWER RANGERS: Battle for the Grid has released regular software updates since launch to continuously improve the active player’s experience with new content and features. Since launching in March, the game has released a series of major updates, doubling the number of playable characters, adding new features, including Story Mode, voiceover by the original cast, crossplay and cross-progression, and direct match. The game is available on PlayStation 4, Nintendo Switch, Xbox One and Steam for $19.99.

POWER RANGERS: Battle for the Grid pits current and classic POWER RANGERS and villains from the multiverse’s over 25-year history against one another in epic 3v3 tag team battles. The controls promote simplicity and fluidity, enabling beginners to enjoy the combat system and encouraging advanced players to delve into its gameplay mechanics, which include real-time assist takeover, dynamic defense through push blocking and aerial guard, customizable juggle combos, and a unique Megazord comeback mode.

“We are proud to be able to offer POWER RANGERS: Battle of the Grid players more content and features over the past several months,” said Taehoon Kim, co-founder and CEO of nWay. “With the latest update, the game is now exactly what we had envisioned when we started creating the title knowing that players will enjoy all of the competitive features, immersive story-lines and wide range of characters and arenas that make the game one of the best fighting games available.”

Players can now enjoy key features in the game including: