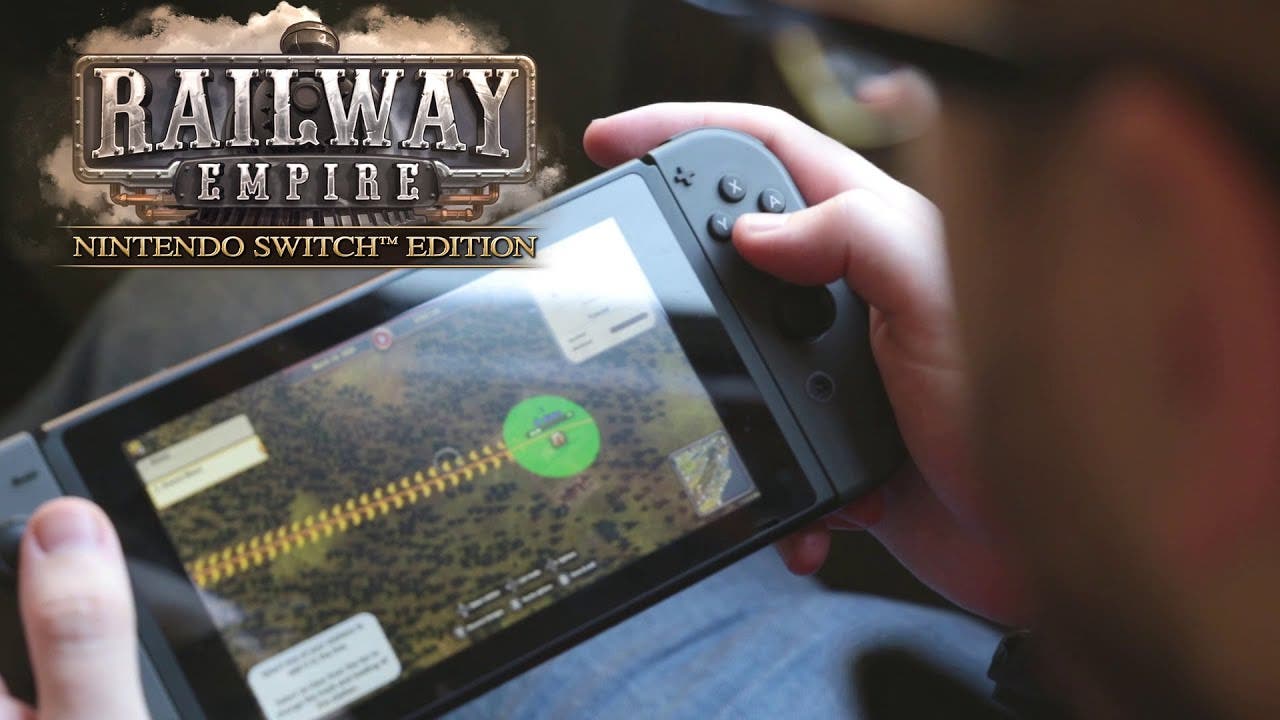 Railway Empire – Nintendo Switch Edition rides into station on March 27th, bringing all DLC with it

Railway Empire – Nintendo Switch™ Edition makes the railway sim playable any time, anywhere and will launch with a physical edition and digitally, on the Nintendo eShop. This new edition of the game includes the main game (with all added content and improvements since its initial launch), alongside the Mexico DLC, Crossing the Andes DLC, and The Great Lakes DLC. The Germany DLC, France DLC, and Great Britain & Ireland DLC will also be available as additional purchases via the Nintendo eShop. For more information, check out the Kalypso Store.