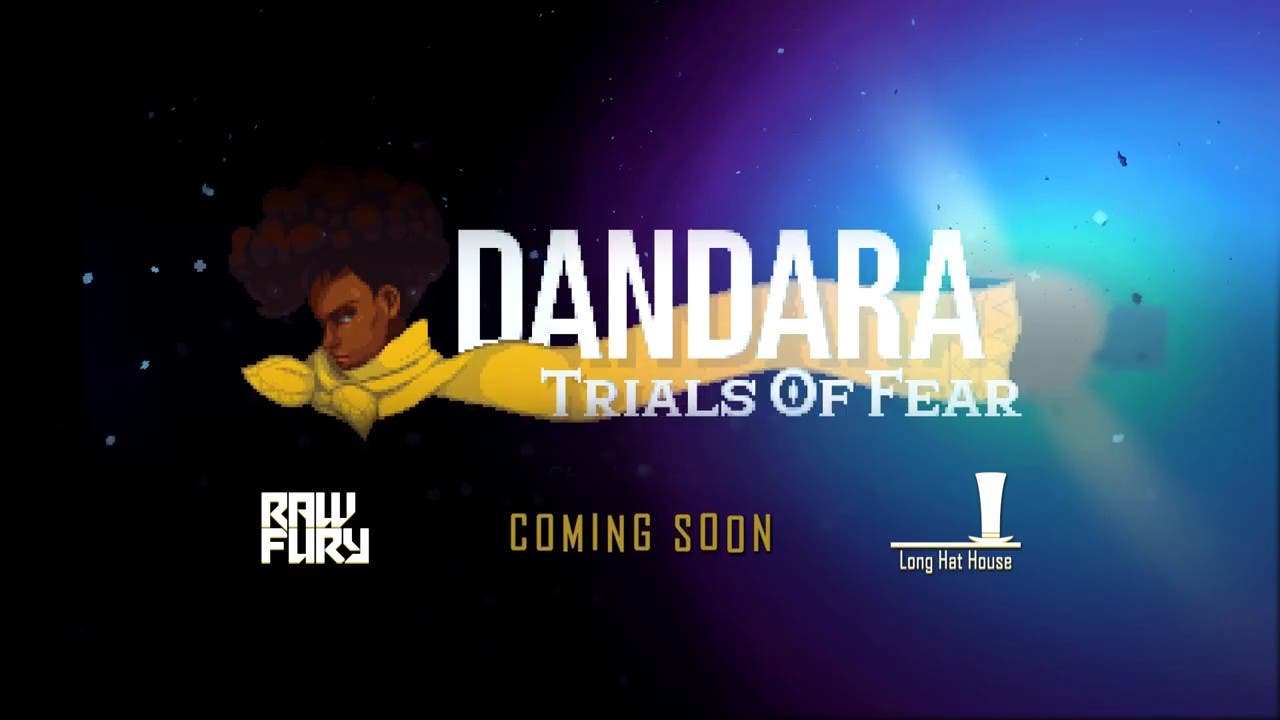 Welcome back to the universe of Dandara, the unique and award-winning 2D metroidvania platformer full of mystical creatures and boundless exploration.

To celebrate the game’s second anniversary, Long Hat House and Raw Fury are proud to reveal the upcoming Dandara: Trials of Fear Edition! (Update is on the house! – Cake will not be included)

A world now on the brink of collapse, those feeling the oppression of crushing tyranny have their will completely restrained. But resistance offers a ray of freedom, one who scoffs at the laws of physics while battling this overwhelming despotism. Her name is Dandara.

Defy gravity as you jump across floors, walls, and ceilings, discovering the mysteries and secrets throughout the world of Salt in your quest to bring freedom and balance to the world.

SO, WHAT¨S THE JUICY NEW CONTENT IN TRIALS OF FEAR?

Dandara: Trials of Fear Edition introduces a ton of brand new content, all of which will be free to download for all existing owners of the game!

UNCOVER THE SALT – A whole new focus on story, fleshing out the lore of the world of Salt and its inhabitants. Find new descriptions, dialogues, and cut-scenes for both new and existing characters and environments!

More on the world of Dandara can be found at:
https://rawfury.com/portfolio/dandara/