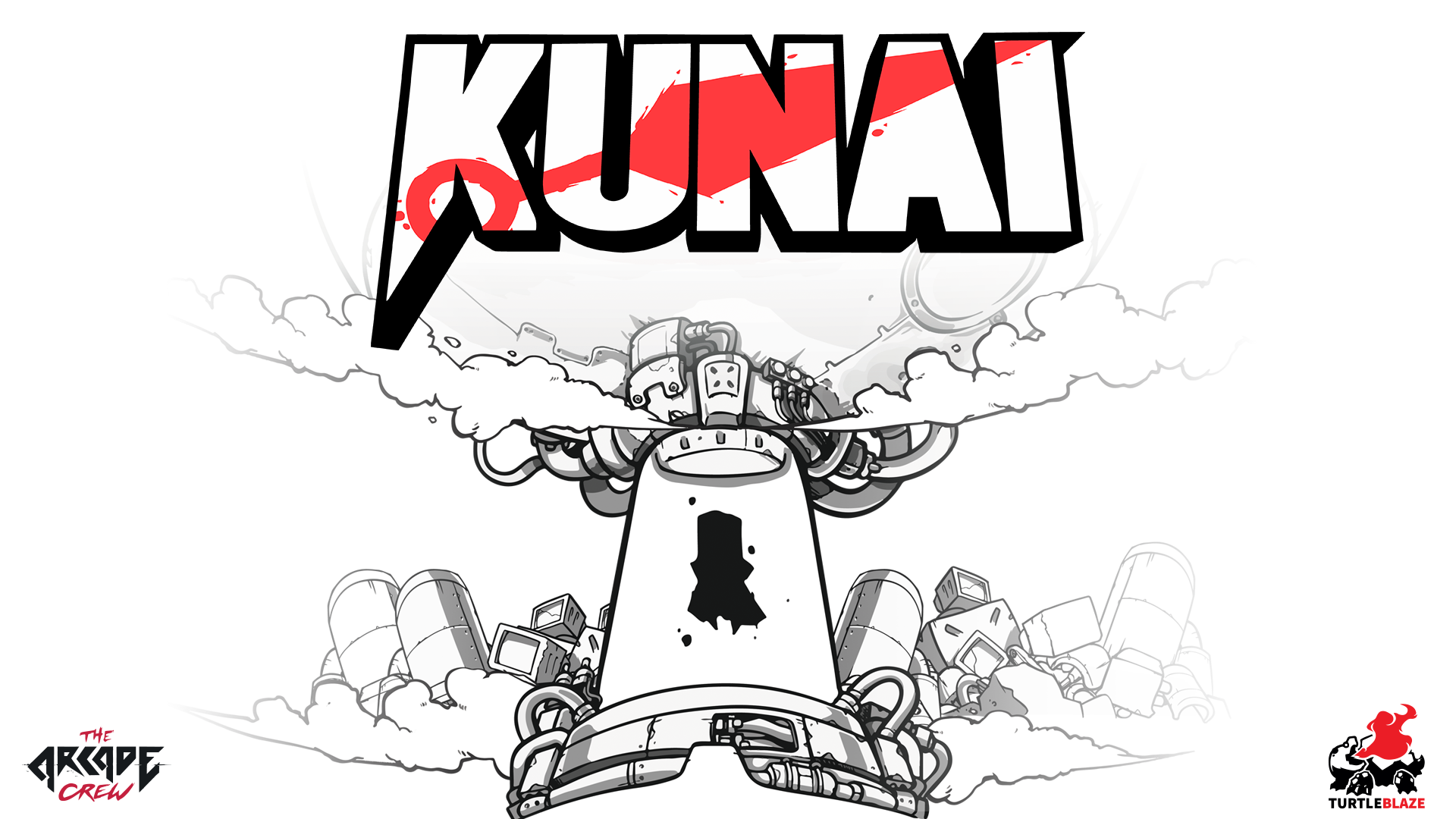 TurtleBlaze and The Arcade Crew have something special in KUNAI. It’s what they call a “techroidvania” which, you know what means, and you know what kind of game this is. KUNAI is full of style and self-aware humor that blends so well. KUNAI has zippy traversal, swift combat, and satisfying progression that makes it an early must-play for the year. 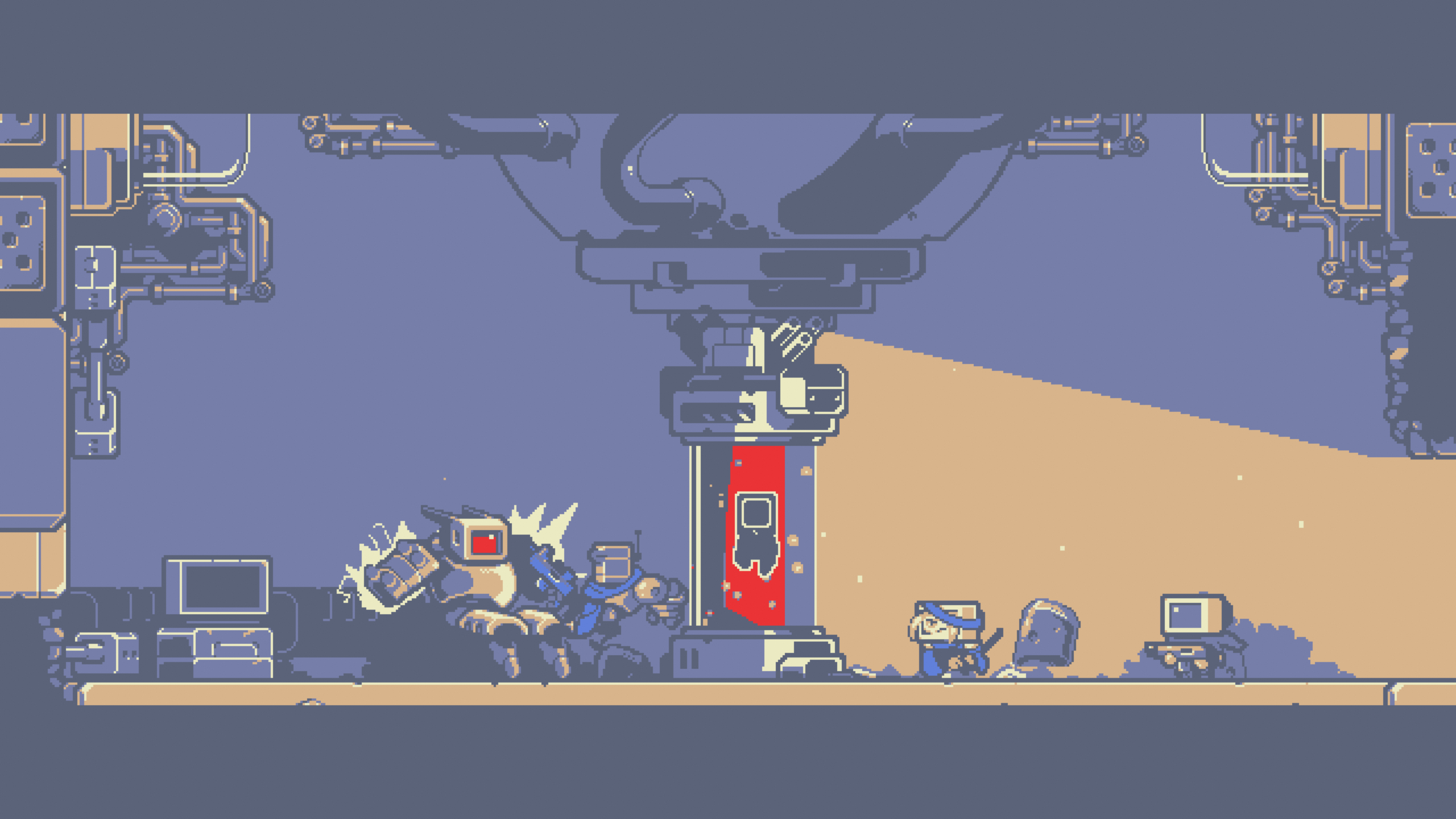 You play as a tablet appropriately named Tabby, who’s also a ninja. As Tabby, you will be tasked with stopping the robot revolution that’s nearly wiped out all human life. You’ll be on the side of the resistance, outnumbered and overwhelmed. That is, until you start acquiring new gear and upgrades in a way you’re used to for Metroidvania’s. The game then gets out of its own way so that you can start

This game is smooooooth. Every bit of movement from moment one is a delight. This action platformer only gets faster, the more you play it. You start out with literally nothing, and will quickly build-up an arsenal of weapons and gadgets making you formidable for taking down the big bad. At first you get a katana which deals deadly slices, and then you gain shurikens to deal distance damage, and other surprises along the way I won’t spoil. Once you get the titular kunai’s, a spearhead with a rope attached, you’re really set loose from a traversal perspective. I say it plural as you get one to get used to using them, and not long after another. Using the left and right triggers, you’ll fire their respective kunai to swing, propel, or zip your way around the map. Movement and combat never felt so good.

The first thing you’ll notice about KUNAI is the limited color palette. Three colors dominate the screen, giving off stark highlights and shadows. Also, each area of the game has its own set of colors used throughout it, providing a visual aid for where you are, but also more simply making it memorable for its use of color.

In accompaniment of the color schemes, the locations lends themselves to being memorable labyrinths. The Crypto Mines, Artificial Desert, and Abandoned Subnet are among few of my favorites aesthetically, and in design, along with their names. These are all full of hazards, enemies, and gated areas until you have the right equipment to pass through. Each one is carefully crafted and fun to navigate, even if you do so in a linear fashion.

It takes entirely too long to get a working map in the game. So for the first hour of the game, you’re wandering aimlessly, or guessing where to go next. Look, I’m just saying tablets all have a map app already installed. So it’s weird in this fictional world you have to acquire it. When you get access to the Forge, you quickly learn that the item upgrades require a lot of scrap (collected from fallen robots) to own anything. So it can be a bit of a grind fighting the same enemies just to get the next thing, but thankfully that part is so much fun.

Thankfully, KUNAI doesn’t take itself too seriously, and is often self-aware to make jokes at its own expense and break the fourth wall. Adding to the humor, is the myriad of collectible hats — because, who doesn’t love hats? There’s a CRT monitor, a shawl, and even hairpieces. You can make Tabby your own, and there’s lots to collect, with many hidden areas of each map. It’s exciting and rewarding all its own. 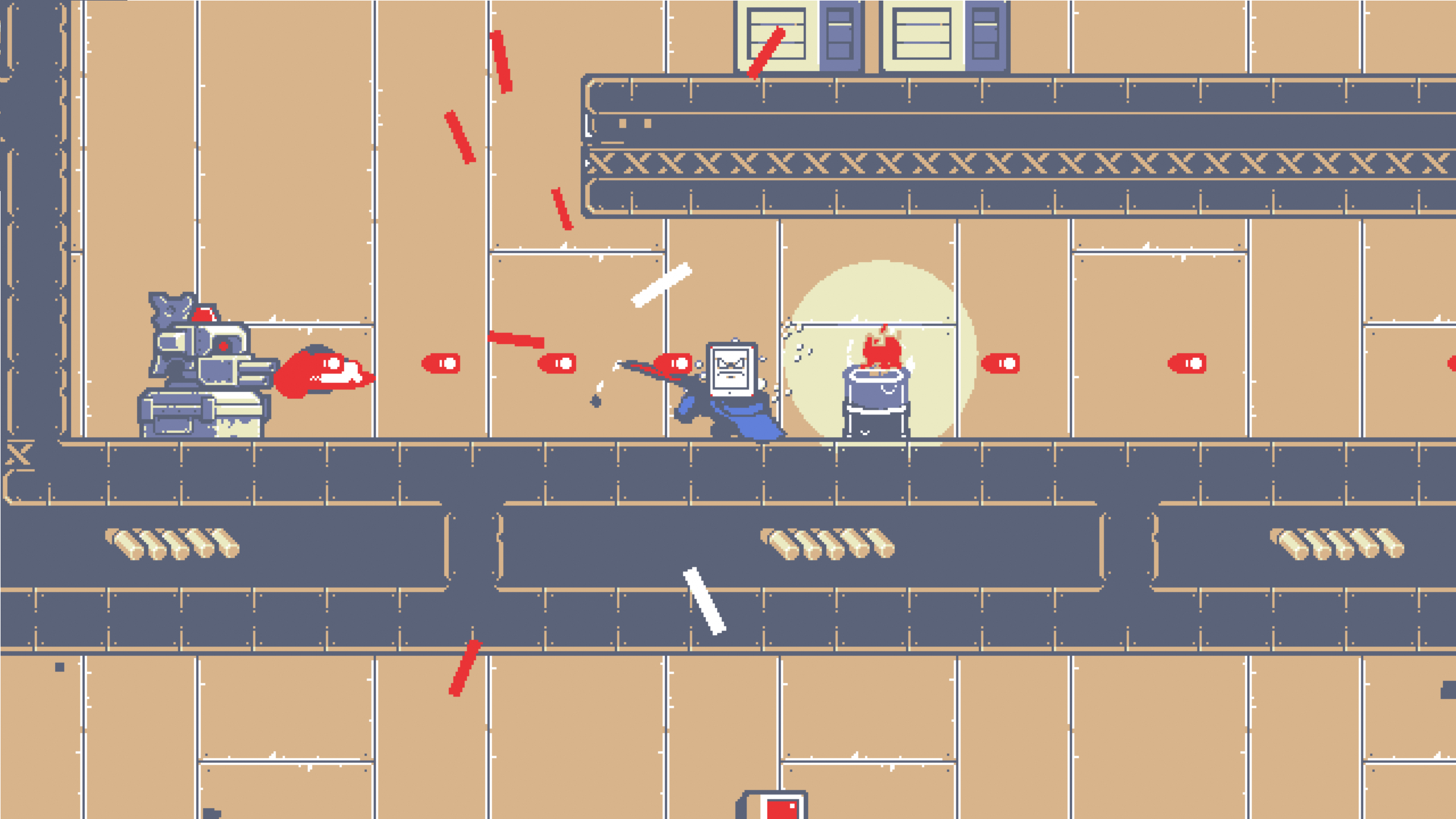 Among the things the game does so well, being able to learn enemy movement and behavior is so much fun when you can make runs without taking any kind of damage. Bosses are exceptionally fun to take on, and defeat. And of course, exploration steals the show. Each blocked passage is an invitation to progress or acquire the next piece of gear to get past it.

As one might expect, KUNAI is not without its homages. The first boss level is an auto-scroll level reminiscent of Super Mario Brothers, to include spineys, the spiky turtles. The music evokes the 16-bit era wonderfully, and the tunes will be stuck in your head for days. It’s a game rooted in the present, but takes the time to look back now and then to remind you where we’ve been. 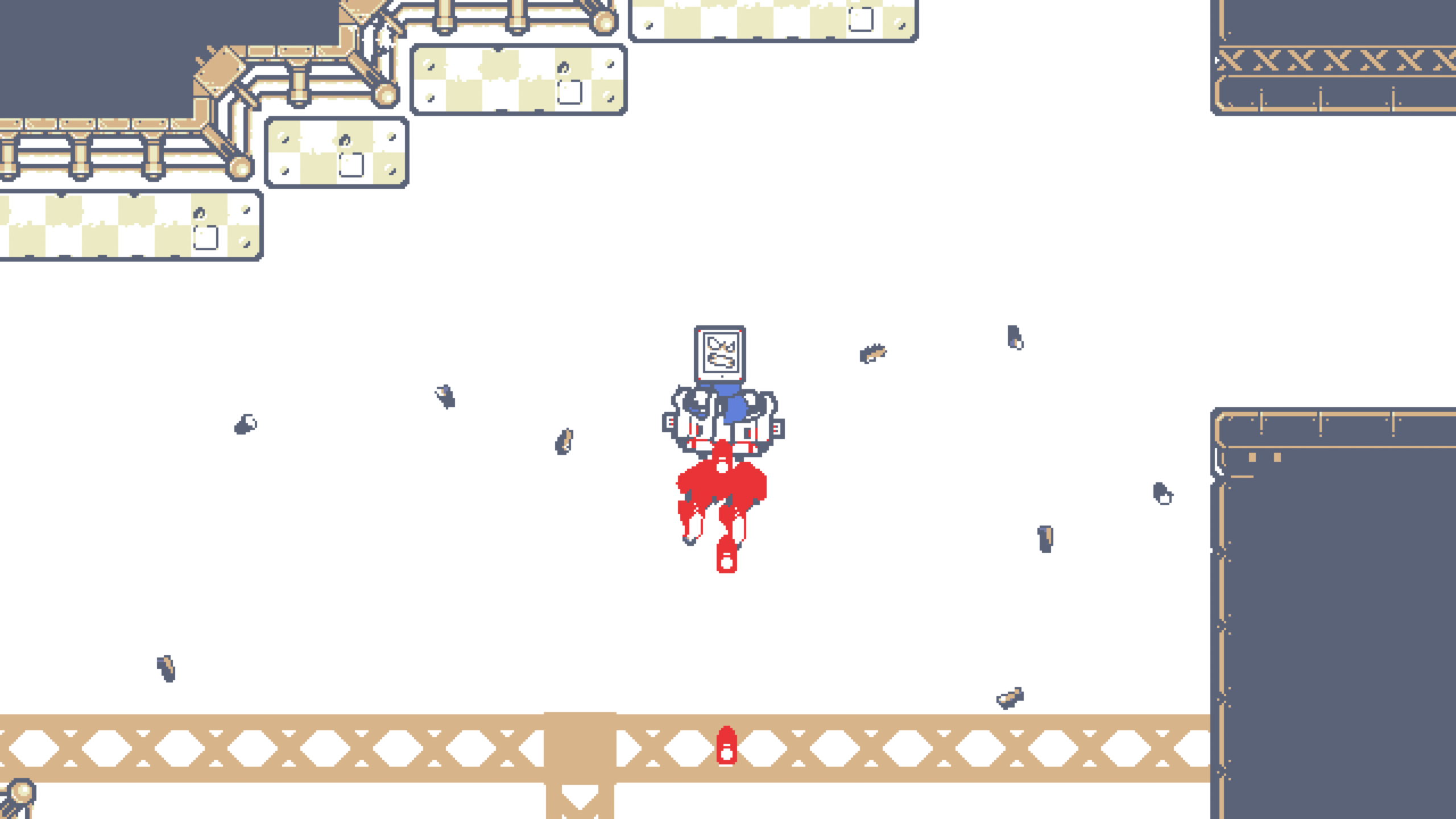 KUNAI is absolutely kinetic. Momentum, traversal, and combat are the key pillars. They all work in tandem to produce a game that moves at a frenetic pace, and one you’ve not known in a Metroidvania-style of game. TurtleBlaze have something special here, and it’s in your best interest not to miss it. KUNAI is a refreshing take on the genre, and an exciting one at that.