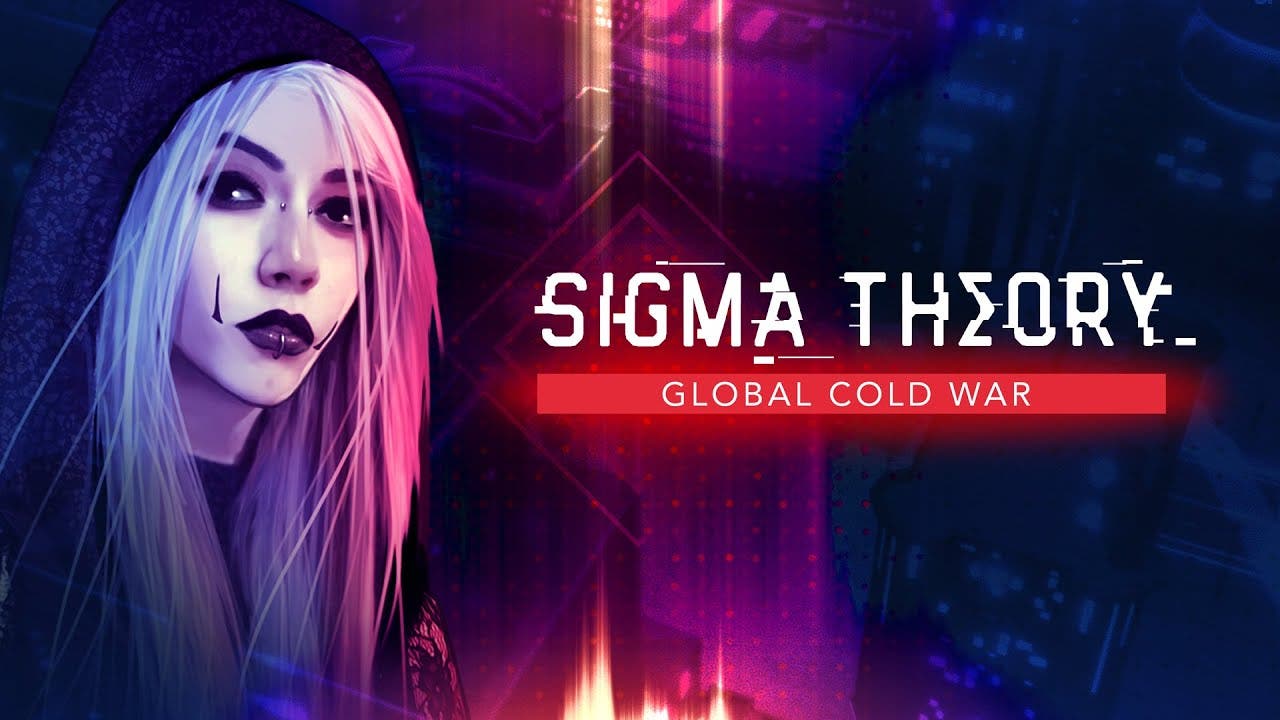 From the creators of the award-winning sci-fi game Out There, Sigma Theory: Global Cold War is a strategy game in which you command a group of elite covert agents who will try to benefit their nation from a new scientific power able to destroy the global financial system, wipe out entire countries or even gain access to immortality.

Sigma Theory: Global Cold War features more than 50 unique unlockable characters to select from and over 100 NPC’s who will have to be seduced, interrogated, bribed or annihilated. Many resources will be at your disposal such as advanced tactical drones and your own skills in diplomacy and subterfuge.