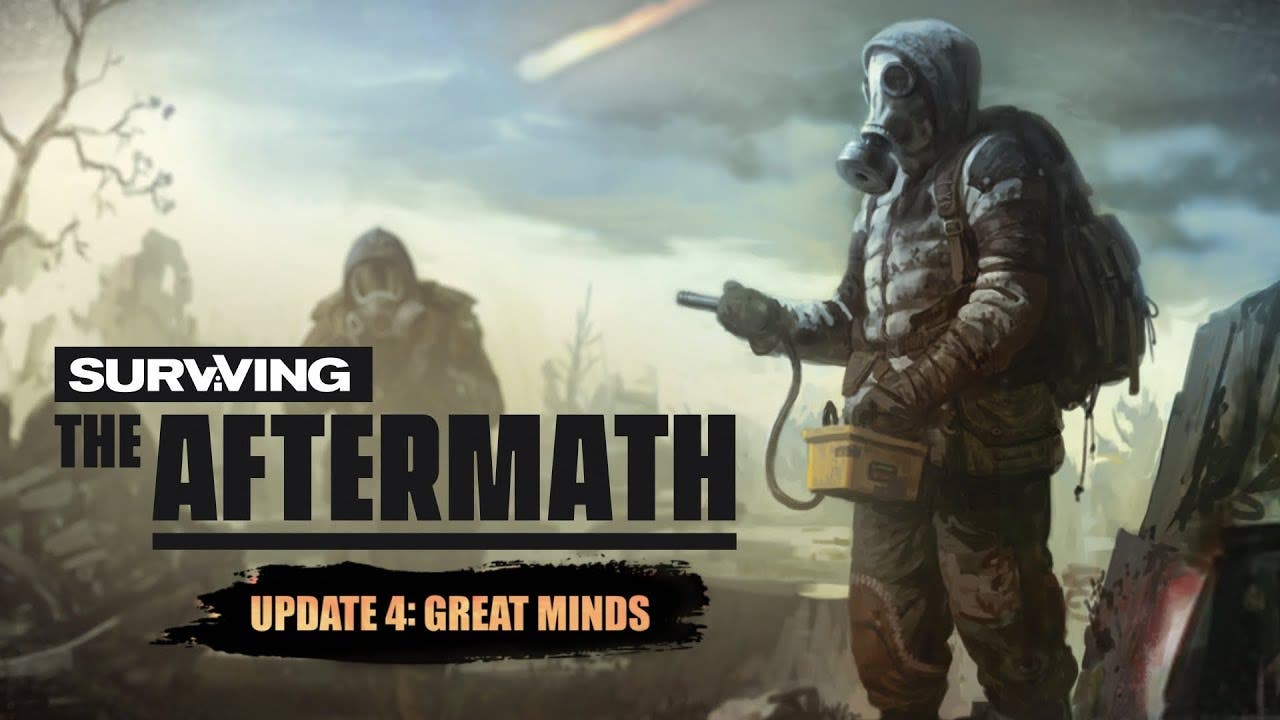 In addition to these features, this update incorporates a variety of enhancements requested by the community. To learn more about Update 4: Great Minds, you can check out the full patch notes here and the dev diary here.

Since Surviving the Aftermath launched in Early Access last October, Iceflake Studios and Paradox Interactive have been hard at work adding updates and enhancing the game. There has been an update every month since the game’s release, each expanding gameplay variety and incorporating player feedback.