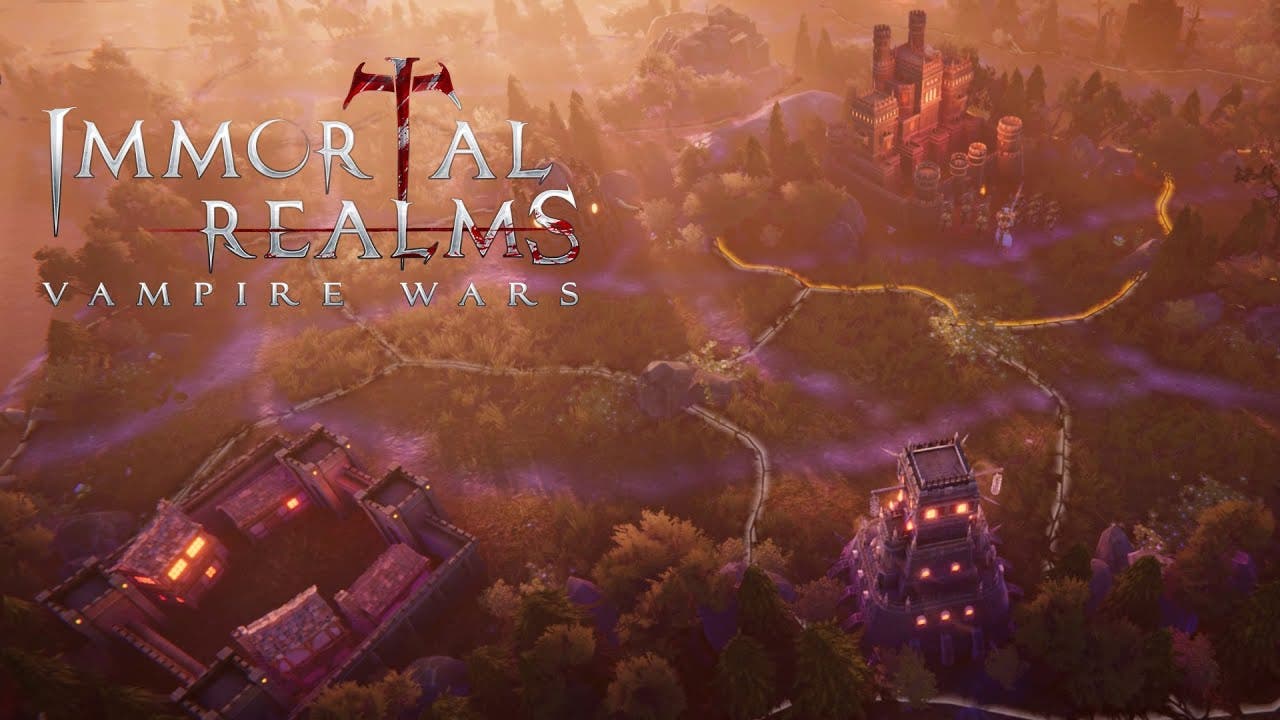 Ridgewood, NJ – (February 7, 2020) – Strategy publisher Kalypso Media and developer Palindrome Interactive have today released their new strategy IP Immortal Realms: Vampire Wars on Xbox One in Game Preview, giving Xbox One fans the first playtest of the console version ahead of the game’s full release in Spring 2020. The news follows the previous closed beta on PC, which is available for all pre-purchase customers on Steam and the Kalypso Store. The latest preview build of the game will also be available to the press at GDC from March 18-20 2020 – contact the Kalypso Media PR team to book an appointment.

Both the Game Preview and Steam beta versions of the game arrive with a host of new updates and enhancements that dramatically improve the gameplay experience, including:

At launch, the Game Preview version of Immortal Realms: Vampire Wars introduces the game’s challenging mix of empire management and turn-based strategy with the full Dracul campaign. The Nosfernus and Moroia campaigns will then follow in updates during the run up to release. Xbox One players can discuss the game and get the latest updates on the Game Preview campaign on the official Immortal Realms: Vampire Wars Xbox Club, which also goes live today.

To celebrate the launch, a new trailer is available showing console gameplay for the first time, along with a new mini featurette.