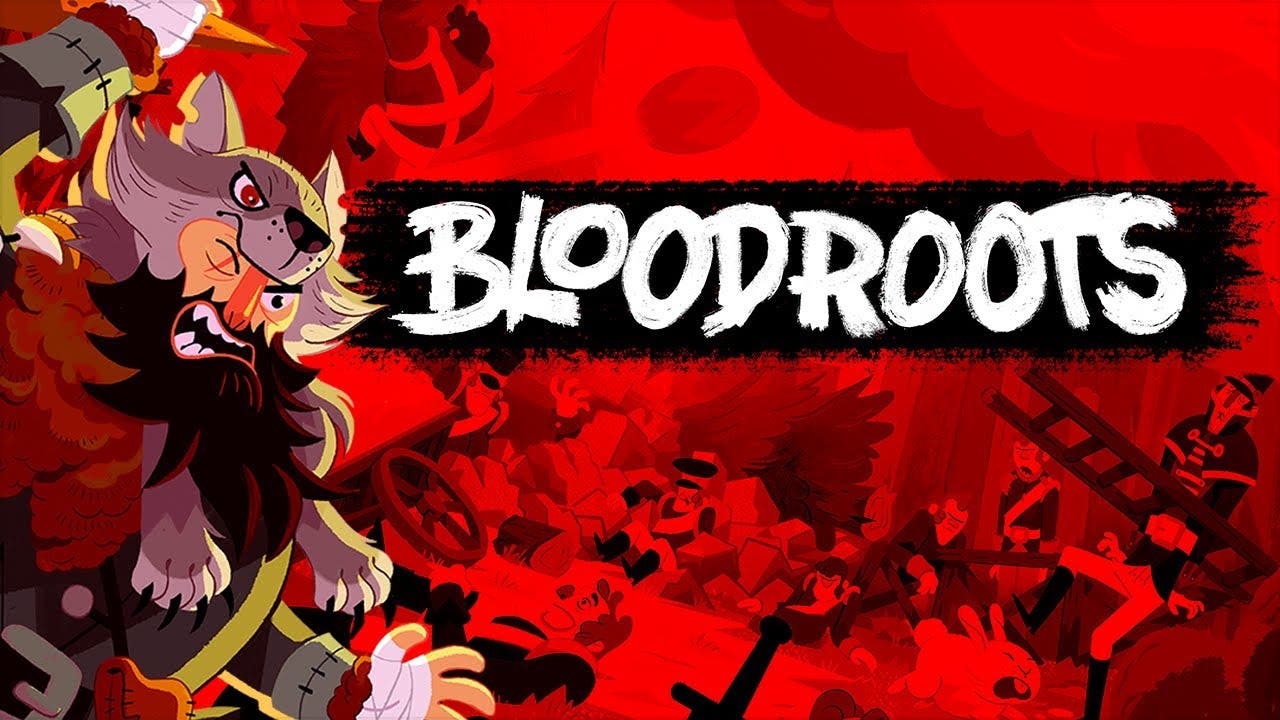 Bloodroots, the action game set in the Weird West gets a release date for PC, PS4, and Switch

MONTREAL, FEBRUARY 10TH, 2020 – Paper Cult announced today that their long awaited fast paced action game Bloodroots will be available on digital store shelves on February 28 on PlayStation 4, Nintendo Switch and the Epic Games Store for $19.99 USD / €15.99 / £15.99. The game is currently available for pre-order on the Epic Games Store with a 10% off limited time discount.

The team also revealed today on the PlayStation.Blog that Nick Suttner (Guacamelee 2, Celeste) was brought onboard to help flesh out and write the game’s characters and dialogues.

Betrayed and left for dead, Mr. Wolf is hell-bent on finding his killer and enacting revenge – alone, and vastly outnumbered.

Thankfully for Mr. Wolf, the world is your weapon in Bloodroots – a relentless action game that unfolds across the sprawling Weird West. You’ll choreograph spectacular, ultra-violent combos by making use of everything around you, from hatchets, to ladders, to…carrots? It’s improvise or die, as Mr. Wolf fights his way to the center of the mystery: why was he betrayed?