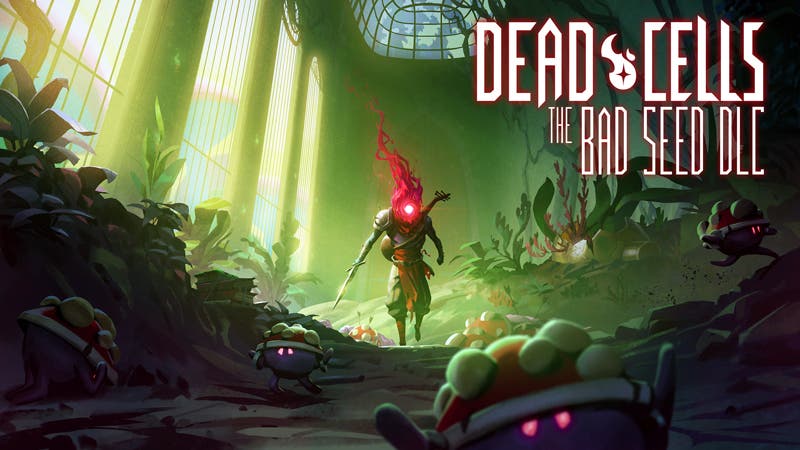 Dead Cells remains great, replete with free updates and free DLC. Now there's paid DLC in The Bad Seed, it's a must-buy. The team at Motion Twin and Evil Empire have earned your trust, and treated you well in Early Access and post-release, so I don't feel bad returning the favor. If you've been gone a while, now's the perfect time to return. If you've been playing a while, this is the perfect DLC to be interwoven into the game seamlessly. The Bad Seed is DLC done right, guilt-free and without burden.

Dead Cells: The Bad Seed from Motion Twin and Evil Empire provides several new areas to Dead Cells meant to shake things up. They modify the game in a way that makes it feel exciting and new, that if you’ve been playing for any length of time, has either become incredibly predictable or overstayed its welcome. The DLC is well worth the asking price, and the locations and associated enemies are to die for. The Bad Seed never felt so good. While this is DLC to update the early game content, or otherwise freshen it up, it does a few things for all players. One, you get access to this content faster. And two, it supports the continued development of Dead Cells when you buy it. The release of the FREE Rise of the Giant DLC offered more of a challenging experience, and was designed for seasoned players in the late game. The challenge certainly exists here, but the places you go and things you see are more for exploration, first and foremost.

With the other content being FREE, there’s little to complain about with the first paid DLC. It’s an optional purchase, but absolutely gives legs to the game’s replayability going forward. It’s now my preferred way to play the game, and I can’t imagine the game without it now. The first area I came across was the Morass, an outdoorsy, swampy area with huge ticks, hollowed trees, and altars. The Aboretum offers a lush topside, with dangerous undergrowth waiting below. The brick and mortar walls glow red and green, and house dangerous plant-like creatures. These are massive areas, and such a joy to see to their fullest.

You’ll quickly see the new levels as they take the place of others during certain ones. You’ll see the new level in place of The Courtyard or Toxic Sewers, and then as an alternative to The Ramparts or Ossuary or Ancient Sewers. The new boss is challenging, and said to be on par with The Concierge, which is something I agree with. The boss feels like a first boss should, and feels challenging and rewarding on its own. 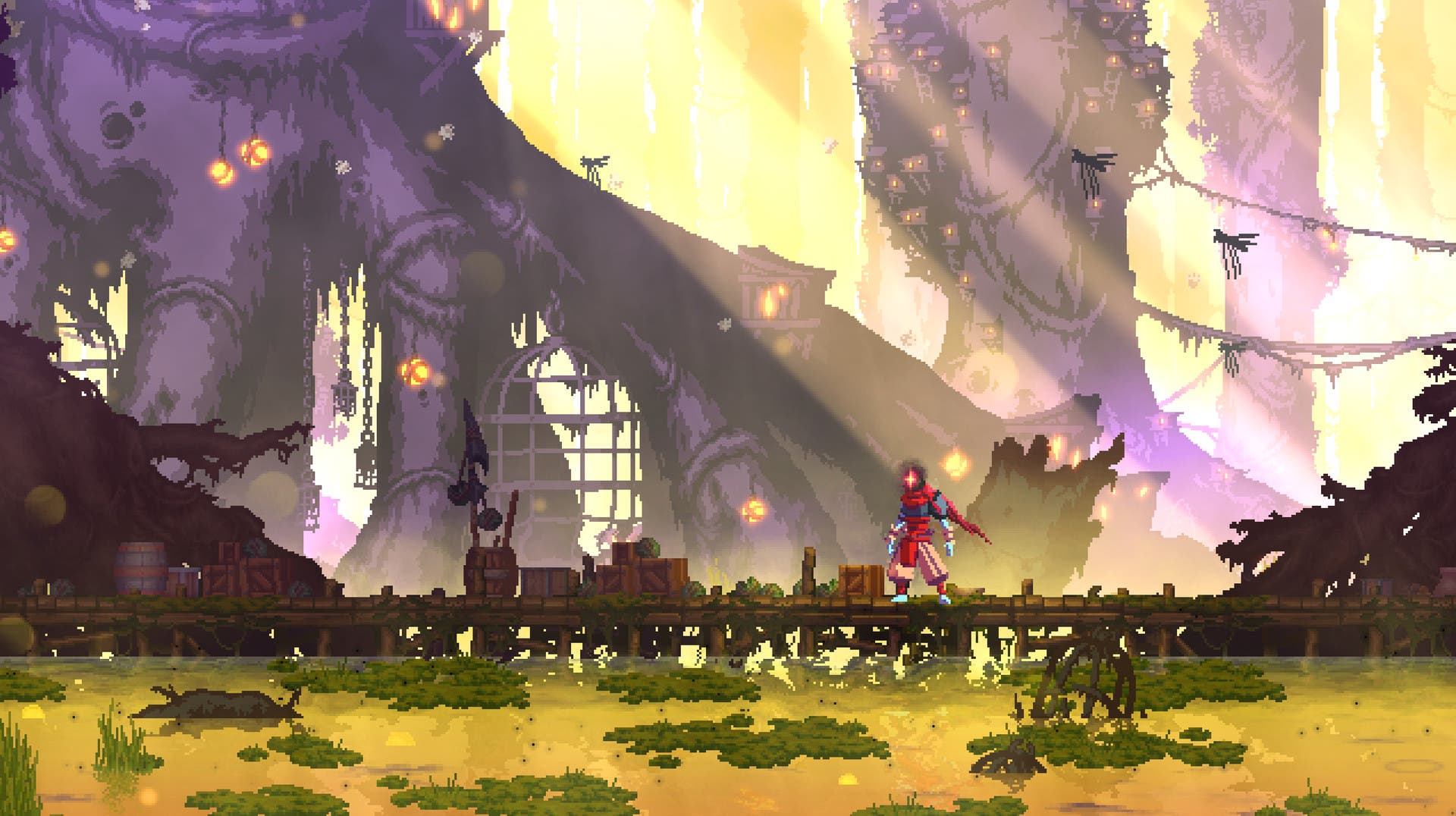 Among the enemies, there’s large knights and overweight guardsmen whose stun attacks can be devastating. A cunning new enemy shoots blow-darts and zips away reducing their chance of being attacked by you. Take out enough of them, and the blowgun can be acquired as a blueprint for you to find and use yourself.

The Bad Seed is full of atmosphere and details, alongside some additional lore. I can’t stress how great it is to explore and take in these beautiful environments, they never let up on being gorgeous, even when its dark and gloomy.

Dead Cells remains great, replete with free updates and free DLC. Now there’s paid DLC in The Bad Seed, it’s a must-buy. The team at Motion Twin and Evil Empire have earned your trust, and treated you well in Early Access and post-release, so I don’t feel bad returning the favor. If you’ve been gone a while, now’s the perfect time to return. If you’ve been playing a while, this is the perfect DLC to be interwoven into the game seamlessly. The Bad Seed is DLC done right, guilt-free and without burden.