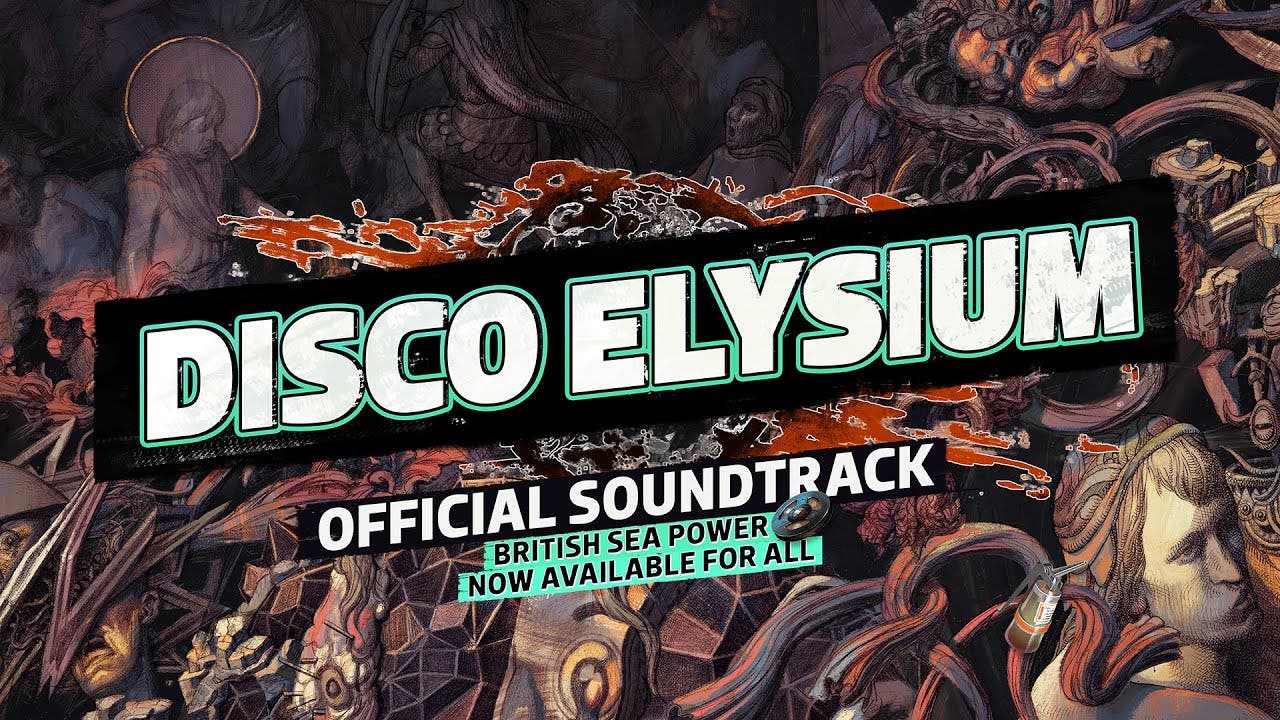 The soundtrack is now available for everyone to purchase with or without purchasing the full game and has a limited time launch offer of 25% off.

About the soundtrack
Disco Elysium soundtrack by the award-winning rock band British Sea Power exemplifies the ethos that made Disco Elysium an unforgettable experience. Pushing the idea of what games can be, artists from outside the industry have used their talents to show us new possibilities in interactive media. And this music is at the core of the experience. It is the heart of Martinaise, where everything beautiful is right there, just out of reach. It’s atmospheric — so much like home, but still with something to yearn for. It says everything the words can’t. Revachol is all right here, baby.

The Disco Elysium Soundtrack is now available to purchase on Steam for £9.99 with or without purchasing the game.