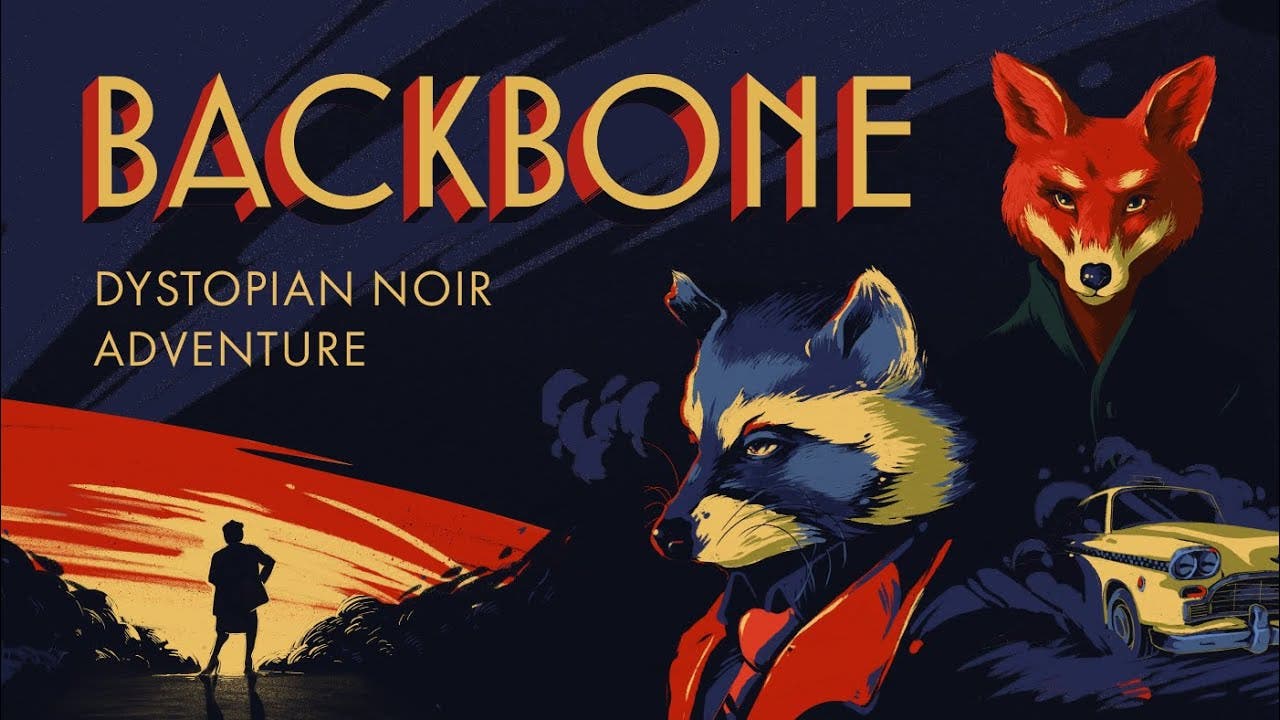 Backbone is a noir adventure game coming in 2021 featuring a raccoon in a trench coat, FREE prologue demo now

STOCKHOLM — Feb. 13, 2020 — Raw Fury has announced a new publishing partnership to launch indie developer EggNut’s highly anticipated noir adventure game Backbone on consoles and PC platforms in early 2021. Howard Lotor is a private detective working a routine missing person case in a dystopian, alternate history Vancouver. But what Howard stumbles upon thrusts him into a disturbing hunt for the truth.

Howard is a raccoon in a trench coat.

A blending of cinematic adventure and immersive branching dialogue inspired by classic CRPGs, Backbone explores mature themes in a city of anthropomorphic animals where species dictates social class. Sniff out clues and evidence, interrogate a diverse cast of characters, solve stealth puzzles, and choose which leads to follow. Backbone delivers a unique universe based on the real Vancouver, brought to life with a stunning modern pixel art aesthetic and original dark jazz soundtrack.

Backbone: Prologue, a free demo which follows Howard through the first act of the game, is available now on Steam. Since its release in April 2019, Backbone: Prologue has amassed over 130,000 downloads and maintains a 98% positive user review score from over 2,000 reviews. You can check it out at https://store.steampowered.com/app/992310/Backbone_Prologue.