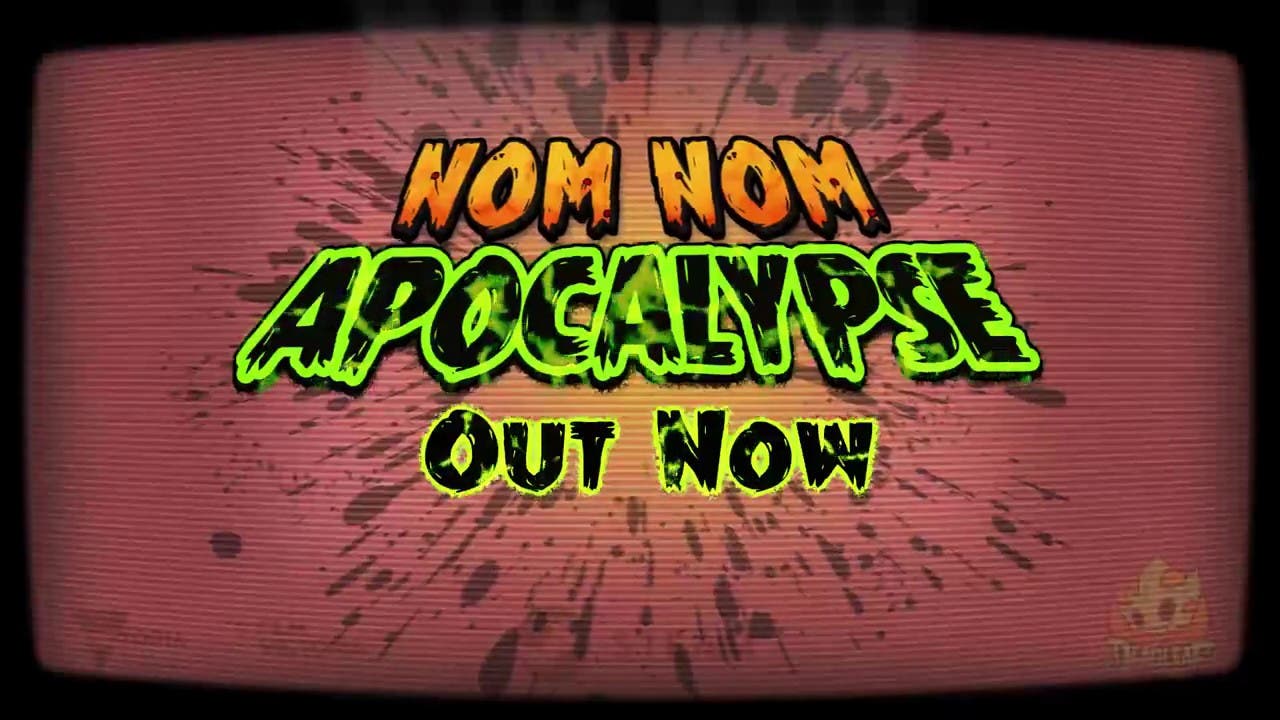 The food—it’s alive!! A sudden diner explosion unleashes a teeming horde of living, breathing, human-gobbling grub. Colossal candies, devious donuts, ravenous roasts, and more are turning up the heat on a city seemingly lost without hope for salvation.

Sharpen the cutlery, bust out the condiments, and prepare for the Great Blockbuster Bake-off as one of the only cooks brave enough for this kitchen. Each playable food fighter, from the knife-throwing Sushi Master to the super-speedy Waitress, brings a different culinary power to the front. With local co-op and online parties via Steam Remote Play, buddy-up with a friend to face these kitchen nightmares.

Unload rapid-fire shots with the Ketchup Squirter, get up-close-and-personal with the shotgunning Mustard Blaster, or unleash the Microwave Laser Beam. Over 40 perks, selectable at the start of each level, make for scrummy strategies. Dial-up movement speed, whisk away traps and craft a winning recipe for survival. Procedural surprises pour forth, filling each level with unexpected obstacles and enemy formations.

“In a world where co-op shooters are dominated by zombies and military grunts, Nom Nom Apocalypse serves up something off-menu,” said Josh Sacco, owner, Deadleaf Games. “I love Hollywood’s classic creature features, many of which are delightfully campy. My mutant food monsters pay homage to these films while adding some lighthearted fun to an otherwise hardcore shooter made extra spicy.”

It’s ‘Order Up!’ for Nom Nom Apocalypse, now available on Steam for PC. This fearsome feast supports English, French, Spanish, Russian, Simplified Chinese, and Korean localizations. in Xbox One and Nintendo Switch releases are in the oven, set for later in 2020. To share tales from the kitchen, visit Deadleaf Games on Twitter, Facebook, and Instagram.