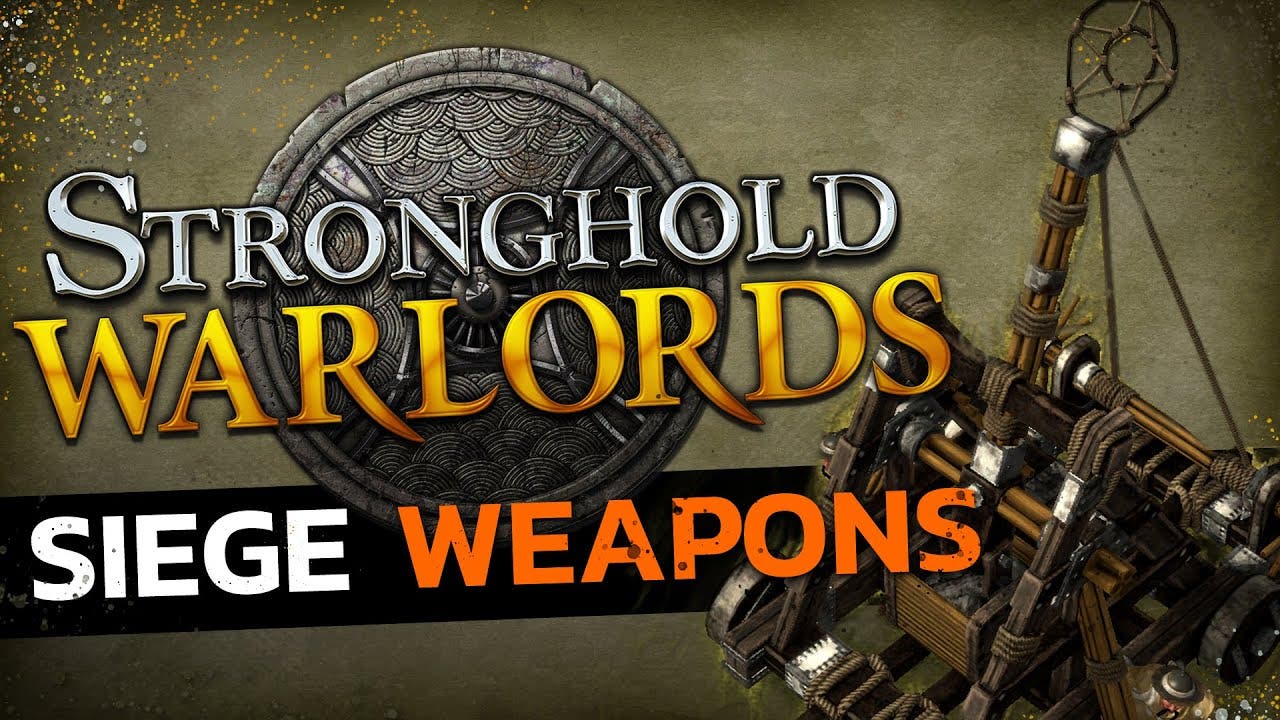 “Admittedly we added powder kegs to the oxen, but everything else about them is authentic” said Nick Tannahill, Marketing Director at Firefly Studios. “There’s a lot of slapstick, Monty Python style humour in the Stronghold DNA and we couldn’t resist bringing these brave beasts to life in video game form!”

Based on the historical sieges of ancient China, ranging from Tian Dan’s 3rd century BC assault on the city of Jimo through to the Siege of De’an in 1132 AD, the Fire Ox has an interesting history. With incendiary fabrics attached to its tail and spears at its side, this living weapon was an unexpected force to be reckoned with. Capable of decimating enemy siege lines before they knew what hit them, the Fire Ox was an unorthodox but effective tactical solution to a common siege scenario. Alongside series classics like the Mantlet, Laddermen and Catapult, the Fire Ox rounds out this first set of siege weapons to be revealed for the latest entry in the RTS series.

Stronghold: Warlords hopes to deliver on the promise of virtual gunpowder with castle defences, economy buildings and siege weapons all featuring the new resource type. Fire Oxen, Fire Lancers, gunpowder traps and more will build on the series’ love of fire to give players completely new options for blowing apart rival castles in story mode, skirmish or online against friends.

Scheduled for release on Steam this year, players can find out more about Stronghold: Warlords by visiting the game’s official website: www.StrongholdWarlords.com