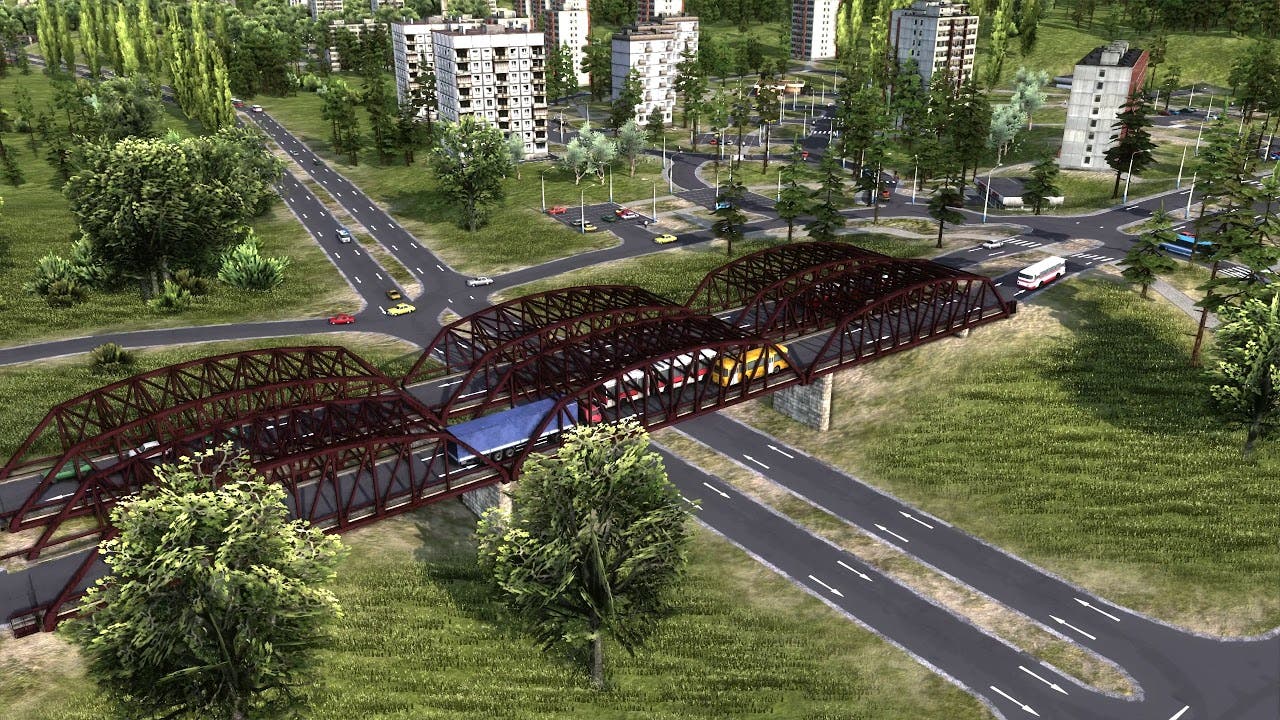 Workers & Resources: Soviet Republic is a real-time soviet-themed city builder tycoon set in an imaginary communist country in Eastern Europe. The game was released in Early Access back in March 2019 and since then it has become one of the recent best selling hits on Steam.

This update of Workers & Resources: Soviet Republic adds a new type of transportation, the cableways, which will help you establish a mine in an inaccessible terrain. In addition, you now can connect factories by running forklifts to transport goods from one factory to another.

Moreover, this upgrade allows you to get all the resources you need –steel, mechanical components, etc— into a production line to produce trains, wagons and cableway cars either for your own needs or for foreign countries. Several tutorials have also been included so you can easily learn how to play the game.