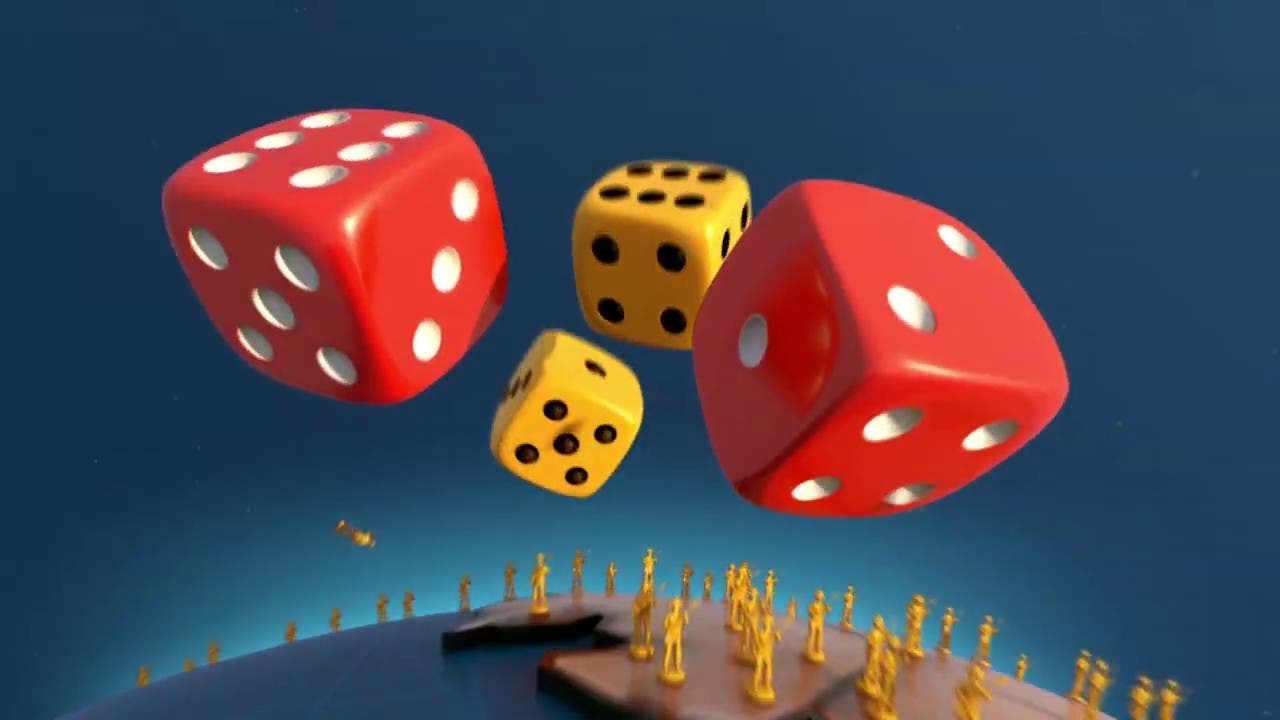 SMG Studios announces RISK: Global Domination for PC will release on Steam Wednesday, February 19th. Everybody wants to rule the world! Now you can, with a new way to play the classic Hasbro game.

Coming to Steam for the first time, the PC edition of this fully licensed and free-to-play version of RISK joins the game’s iOS and Android versions in offering full online multiplayer games as well as matchmaking.

Take the battle online with Global Domination mode. Defend your territories, draft troops, and launch attacks for the ultimate conquest against friends, family, and foes.

RISK: Global Domination will be available later this week on Steam and is also available now on the App Store and Google Play — all in-game purchases will carry across to mobile via your RISK account.