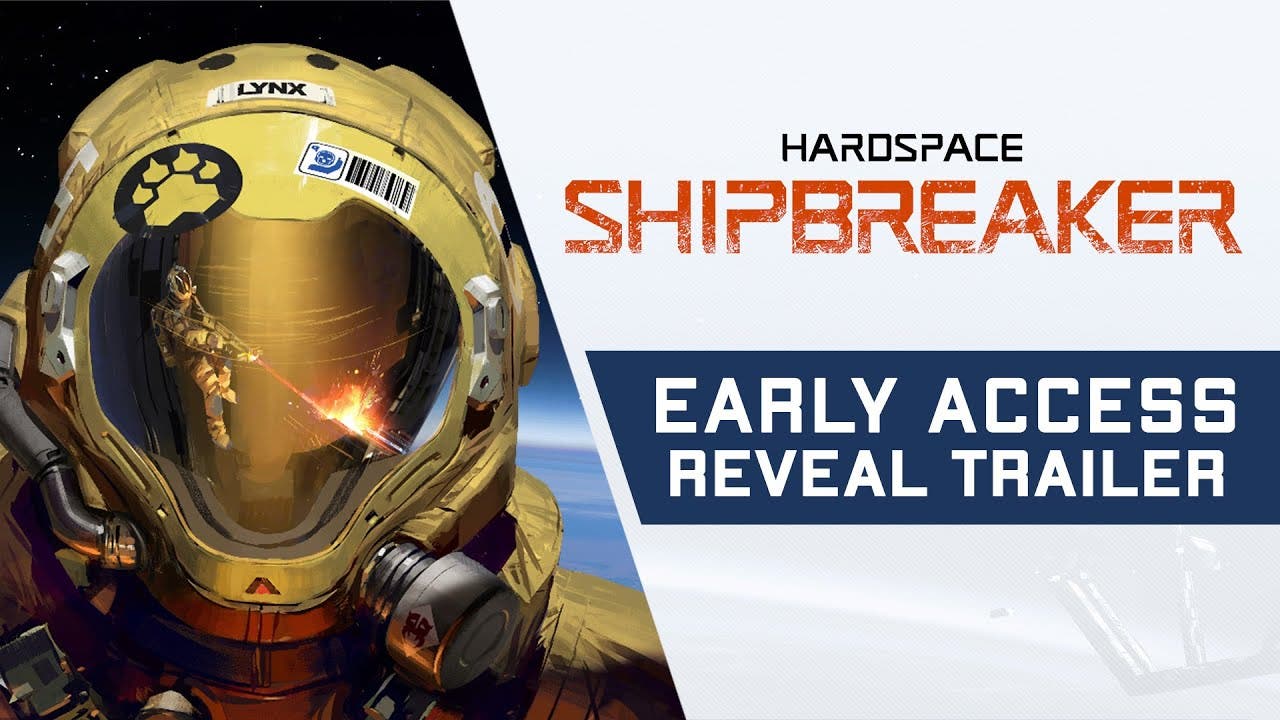 Hardspace: Shipbreaker is the next game from Blackbird Interactive, where you salvage ships in first-person

PARIS — Feb. 19, 2020 — Focus Home Interactive and Blackbird Interactive, the studio behind Homeworld: Deserts of Kharak and the upcoming Homeworld 3, have revealed Hardspace: Shipbreaker, a new sandbox space sim coming to Steam Early Access this summer. As a salvager armed with cutting-edge tech, you’ll carve up massive spaceships piece by piece in zero G for cold hard loot. Get your first look at the game’s creative demolition and true-to-life physics:

Early access will launch with a variety of exciting features to discover, including the first act of the story campaign, two classes of spaceship to salvage, and multiple upgradeable tools and perks. Throughout early access, the team plans on releasing new spaceship classes, missions, challenges, leaderboards, modding support and much more based on feedback from the community.