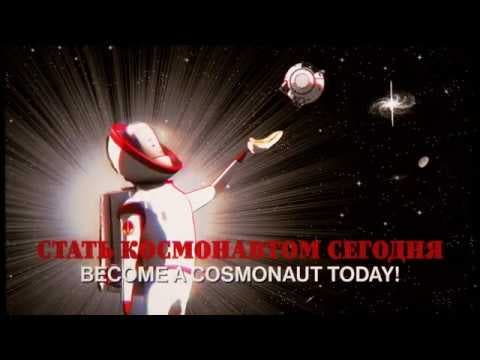 London, 19 February, 2020 – Publisher Modern Wolf and developer Pixel Delusion are excited to announce their new title Kosmokrats, which will be released on Steam for PC in 2020.

A comedic puzzle game with tongue in cheek humour, players begin the adventure as a potato peeler in an alternate universe where the Soviet Union never fell, who gets reassigned from their potato peeling duties to pilot an assembly drone and build spaceships in a series of puzzle solving missions.

Comrades! You have grown bored of Earth, and rightly so. Take your life into your own hands by joining the SPACE FORCE. As an elite drone pilot in the SPACE FORCE, you will learn to use your drone to assemble spaceships in orbit, meet interesting people, see the wonders of the solar system, and possibly even survive.

Kosmokrats will be released on Steam for PC.