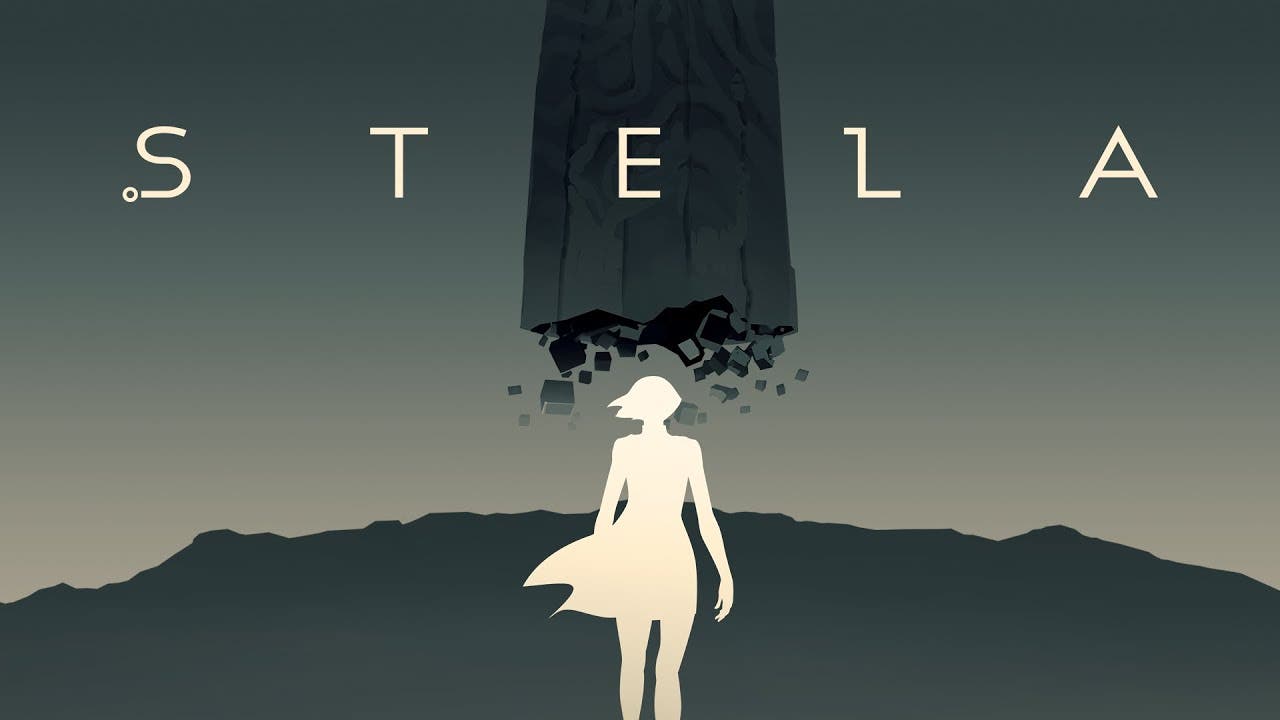 VANCOUVER – Feb. 19, 2020 – Halo Infinite co-developer SkyBox Labs will bring Stela, a cinematic platformer about a young woman witnessing the final days of a mysterious ancient world, to Nintendo Switch™ and Steam for Windows PC on Friday, March 13, 2020. This definitive version will include post-release content already available on Xbox One and Apple Arcade, plus a final update coming to those platforms alongside the Nintendo Switch and Steam launches.

An expanded ending, visual improvements throughout the game to emphasize story elements and an array of bug and quality-of-life fixes will debut on Xbox One alongside the Nintendo Switch and Steam releases, with an Apple Arcade update to follow within days. These join December’s update for Xbox One and Apple Arcade, which added 15 secret areas and unlockable 3D dioramas unveiling a prophecy about the world of Stela, and shed more light on the setting and apocalyptic narrative.

Escape monstrosities ranging from dormant beasts to haunting shadows and giant beetles. Solve massive puzzles intertwined with beautiful-yet-decaying landscapes including pale snow drifts, abandoned farms and massive catacombs. Experience the events leading to the end of a world accompanied by the refrains of an original ambient soundtrack.

“Everything in Stela – the music, the monsters, the environments – exists in service of the story,” said Shyang Kong, Co-Founder, SkyBox Labs. “We’ve received lots of great feedback from Stela’s players and have worked to improve the narrative experience alongside ports to new platforms, making it the perfect version for new fans while offering those who tried it the first time around plenty of reasons to revisit the tale.”

Stela will come to Nintendo eShop for Nintendo Switch and Steam on March 13 for $19.99 USD. The game is currently available on Xbox One and Apple Arcade.