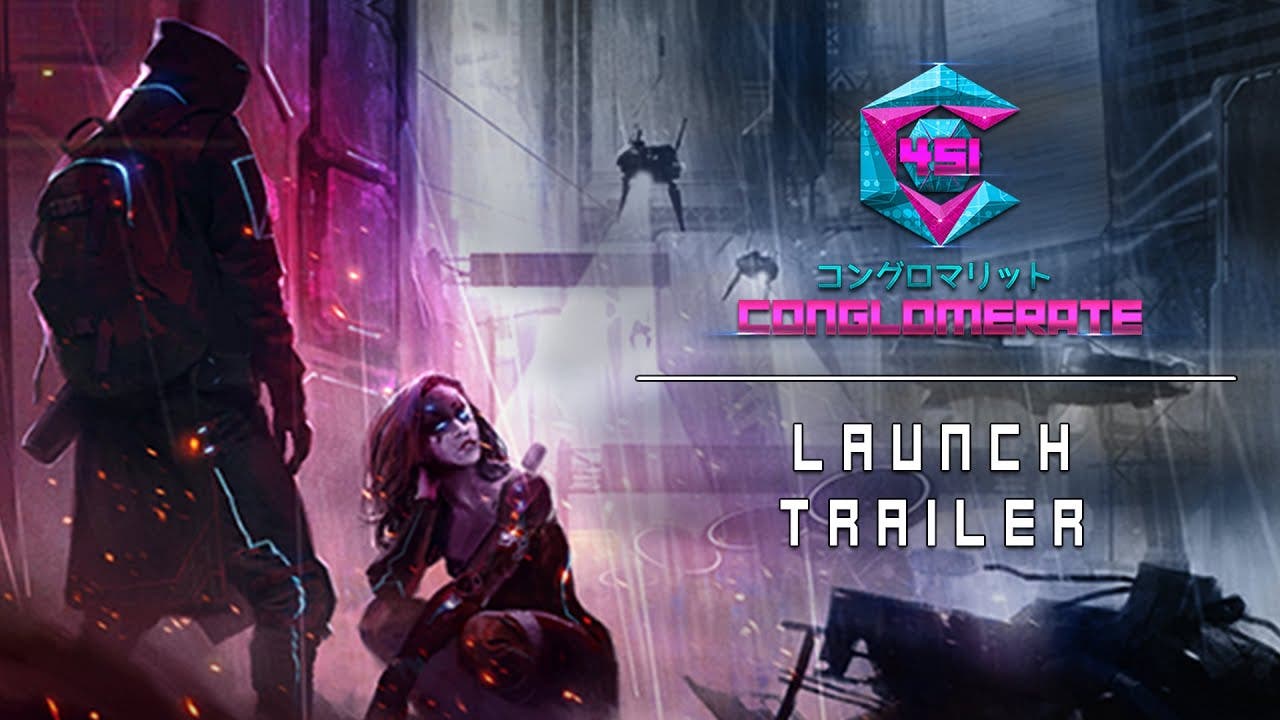 Prague, Czech Republic – February 20, 2020 — 1C Entertainment and developer RuneHeads are happy to announce that first-person cyberpunk dungeon-crawler Conglomerate 451 is leaving Early Access today. The game is available on PC via Steam, GOG and other digital platforms for the price of $19.99 USD / 19,99 EUR accompanied with a 15% launch discount for a limited amount of time.

Since its launch into Early Access, the developers have added multiple new features to the game, including 4 new areas, story mode, 25 new enemies, 10 new NPCs, corporation bosses, re-designed UI, and many more exciting roguelike elements such as imperfect character cloning and randomized perks. 1C Entertainment and developers would like to once again thank the faithful community who have been providing valuable feedback since day one and actively helping to shape the game’s final form.

Conglomerate 451 embraces its grid-based, dungeon-crawling RPG roots, offering a variety of technologies to explore and upgrade. Roguelike elements add weight to the smallest decisions; for your agents to make it out alive, they must leverage everything from hacking and equippable agent skills, to the strategic use of tools developed by your personal R&D department.

Both 1C Entertainment and RuneHeads would like to remind players that Conglomerate 451 is not an emergent AI bent on expanding the limits of the human vessel for its own unknowable purposes and that the game is completely benign to humanity in all ways.