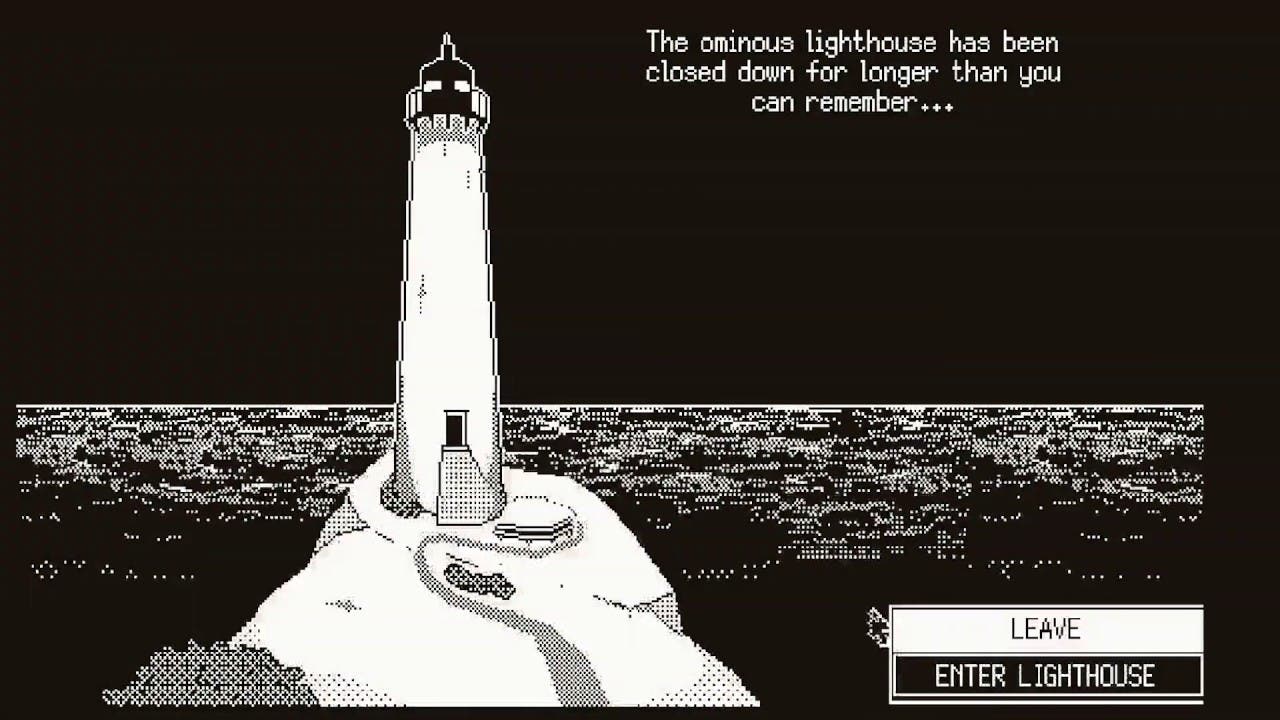 From another dimension, the Old Gods have come. In hospitals, abandoned classrooms, quiet apartments, and dark forests, strange appearances and unexplainable phenomena test the sanity of the town’s residents. Is it retribution, pure chaos, or the unknowable machinations of beings beyond our comprehension?

Choose from five characters and solve over 10 mysteries in Early Access. Each perplexing case unravels into a series of random encounters with nightmarish figures inspired by the works of horror legends Junji Ito and H.P. Lovecraft. Invoke dark rituals, cast life-prolonging spells, and scavenge for makeshift weapons and other items crucial to survival.

Find creative ways to restore and maintain strength, sanity, and other stats. Each grotesque foe comes with physical dangers, psychological torment, and a chance of debilitating effects or outright death. Horrors are plentiful as they are unpredictable, with each playthrough unlocking new possible events and encounters for the next attempt. Every mystery harbors multiple endings—for those that can survive that long.

The writing talents of critically acclaimed horror novelist Cassandra Khaw compliment the haunting vision of developer panstasz as they bring disturbing sights to literary life. Fuzzy, lo-fi chiptunes and a chilling 1-bit art style drawn entirely in Microsoft Paint evoke the hazy, unsettling nostalgia of late ‘80s computing where imagination, the most terrifying force of all, fills in the gaps.

“WORLD OF HORROR is as much a battle with the self as with ancient evil and eldritch frights,” said Pawel Kozminski, founder of panstasz. “Every player brave enough to face these distressing cases will unknowingly lean on their own fears—perhaps even subconscious or long-buried—to make sense of baffling, mind-bending terrors.”