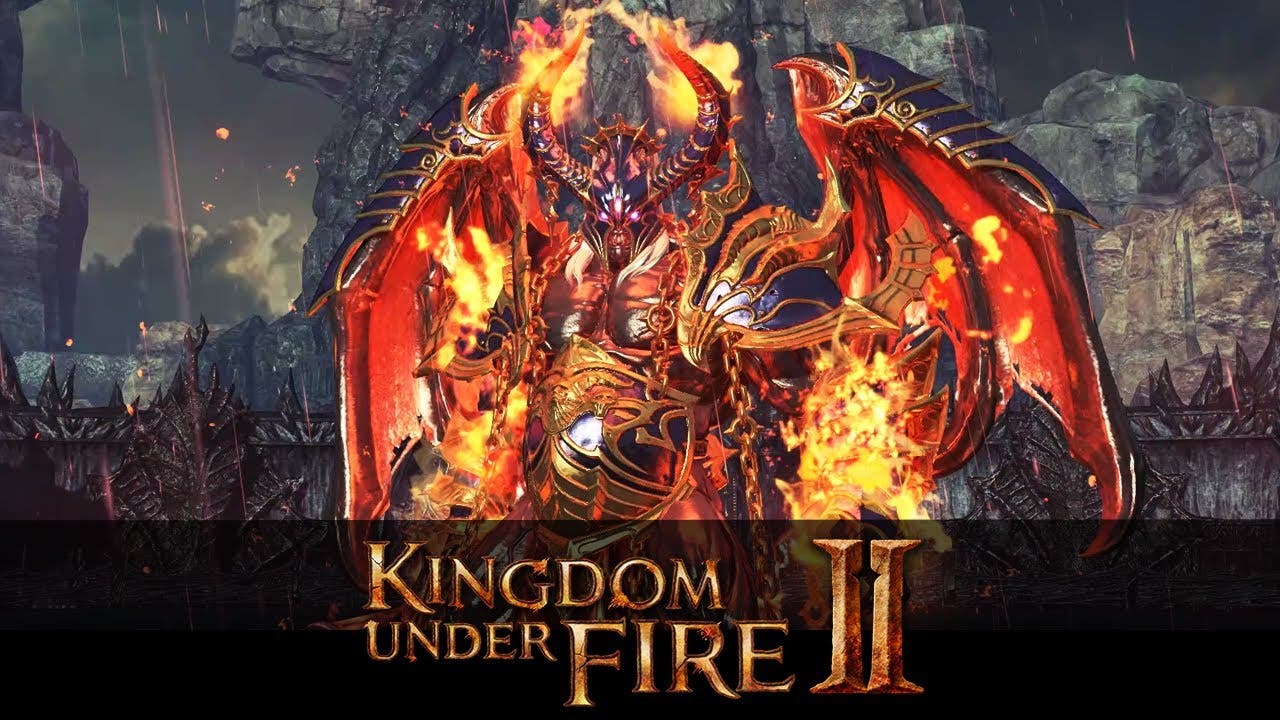 In case you missed the news earlier this week, publisher Gameforge and South Korean developer Blueside announced that their MMO-RTS hybrid title Kingdom Under Fire 2 received its third content update: Grave of Time.

Warriors across the realm can take part in new missions, a new raid, and pick up fantastic new equipment, mounts, items, as well as experience the many other improvements built on community feedback! For more information about the Grave of Time update, view the patch notes here. Kingdom Under Fire 2 will continue to receive improvements and updates throughout 2020.

For more information about Kingdom Under Fire 2, please visit http://gf.link/kingdomunderfire2EN.