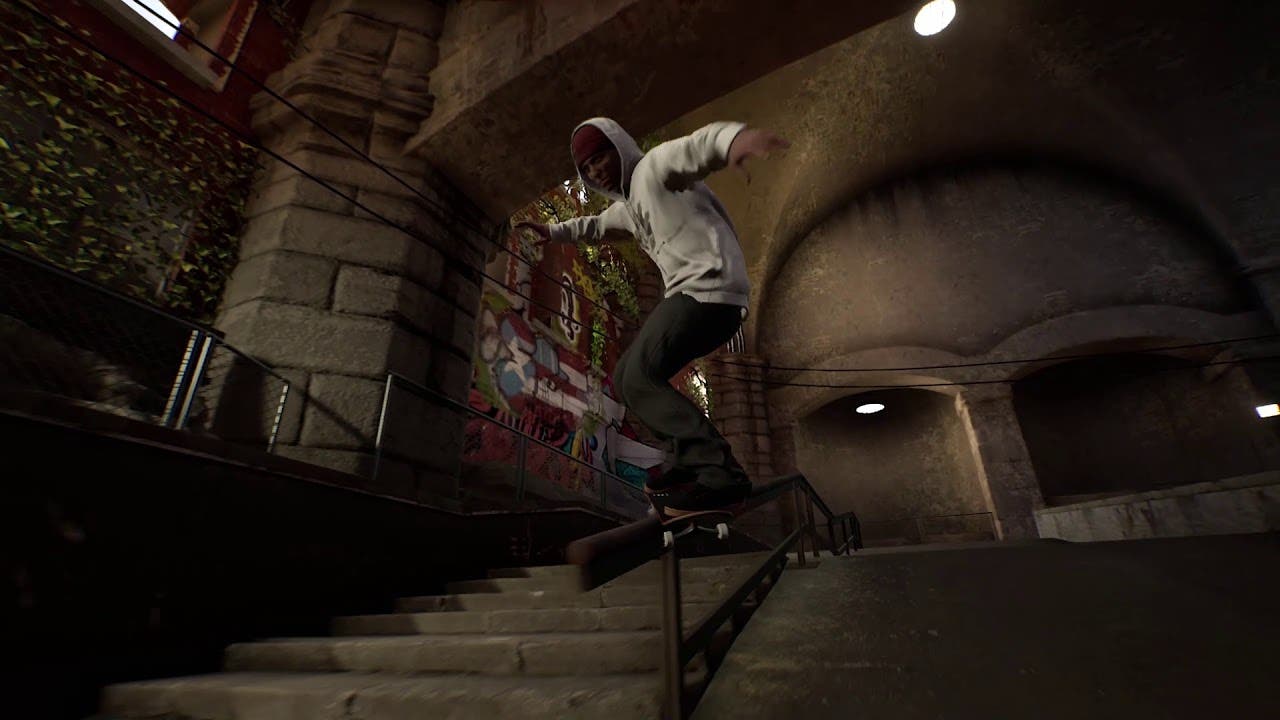 MONTREAL – Feb. 19, 2020 – creā-ture Studios has released a substantial update for the skateboarding simulation game Session on PC. The studio has also announced a partnership with independent developer iLLOGIKA to co-develop the Xbox One version of the title, expected to launch via Xbox Game Preview this spring.

Inspired by the golden era of skateboarding, Session captures the free-flowing creativity, culture and madness of the sport in its purest form with realistic skate physics for a truly grounded experience. The game features true stance-stick controls in which each stick on the gamepad controls one foot to replicate the real deal and teach you to pull off tricks like an expert.

PAX East attendees can check out this new content and get some tips from the creā-ture Studios team in person – the game will be playable at the Indie Mega Booth (Booth #24028) during the show.