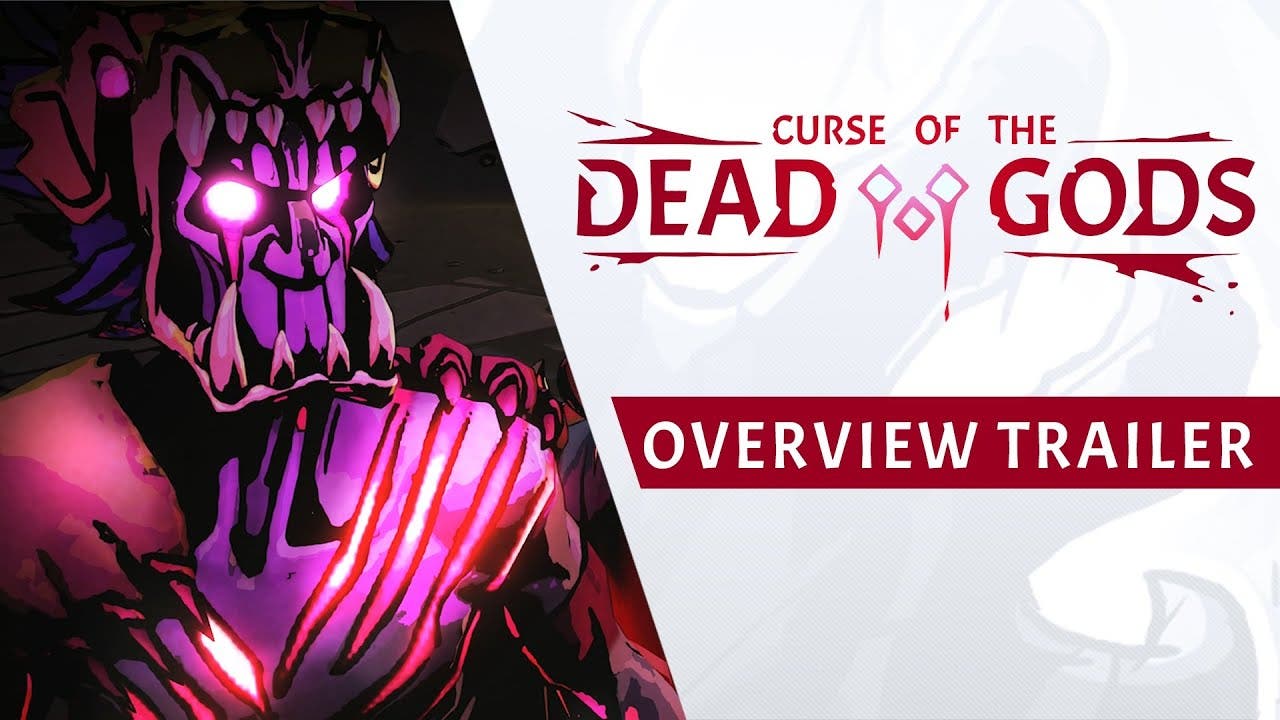 PARIS — Feb. 24, 2020 — Focus Home Interactive and Passtech Games’ Curse of the Dead Gods is coming to Steam Early Access on March 3, but you can get a closer look at the world, mechanics and dangers waiting for you with the game’s new overview trailer.

Curse of the Dead Gods is a roguelike action game full of fast-paced combat, intense challenges, and a variety of weapons, relics, curses, traps, enemies and powerful bosses to master. Seek untold riches, divine powers, and eternal life — then rise to fight again when your greed leads to death. Delve deeper into accursed, ever-changing labyrinths of bottomless pits, deadly traps, and malicious monsters. Slay the false deities to amass gold, new weapons and mighty relics, but beware the corruption building inside you with each step forward — these curses promise great power, but demand a high price…

Early access will kick off a roadmap of frequent updates with rich content and improvements based on community feedback, including new temples to explore, each with their own unique look, traps and enemies, plus new game modes, mechanics, weapons, curses and relics.

Curse of the Dead Gods will be showcased this week at PAX East, February 27 to March 1, at the Focus Home Interactive booth (#29017). Join us on February 27 at 5 p.m. CET/11 a.m. ET for an exclusive game presentation with the studio on our official Twitch channel.