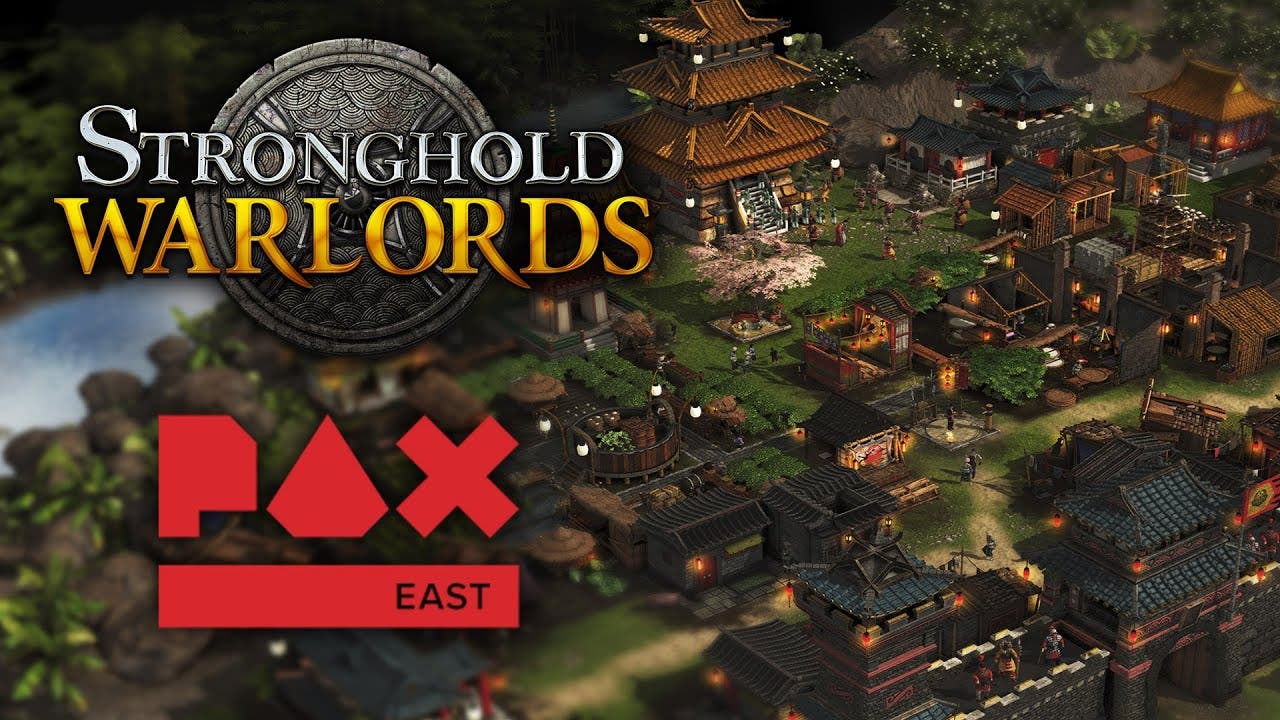 PAX East 2020: Stronghold: Warlords will feature a bonus economic campaign that is peaceful in nature

Stronghold: Warlords will feature several single player game modes, with the main story split between our combat-heavy military campaign and the more city-builder focused bonus campaign. The full four-part historical military campaign will be set across ancient Vietnam, China, Japan and Mongolia, with players balancing between castle besieging and economic gameplay to succeed over 24 missions.

Alongside this there will be a new ‘Path of Peace’ bonus campaign centered around castle building, resource gathering and reacting to feudal events. With the ability to boost or crush a player’s popularity, events will change fortunes with the coming of monsoon rains, lightning storms, bandit attacks, wildfires, festivals, typhoons and more!

Players will have to make the most of Warlords’ new castle sim mechanics to battle against thinning food supplies, accidental gunpowder explosions, local bandits and revolt from their own peasants. Temples must be built to produce Spirit, Hovels created to house castle dwellers, farms to feed and tailors to clothe them. In addition players will be able to show their true colours with feudal entertainment and torture devices available to instill love or fear in the hearts of their subjects. If all else fails tax, torture or treat peasants to adjust their mood accordingly!

Scheduled for release on Steam this year, players can find out more about Stronghold: Warlords by visiting the game’s official website: www.StrongholdWarlords.com