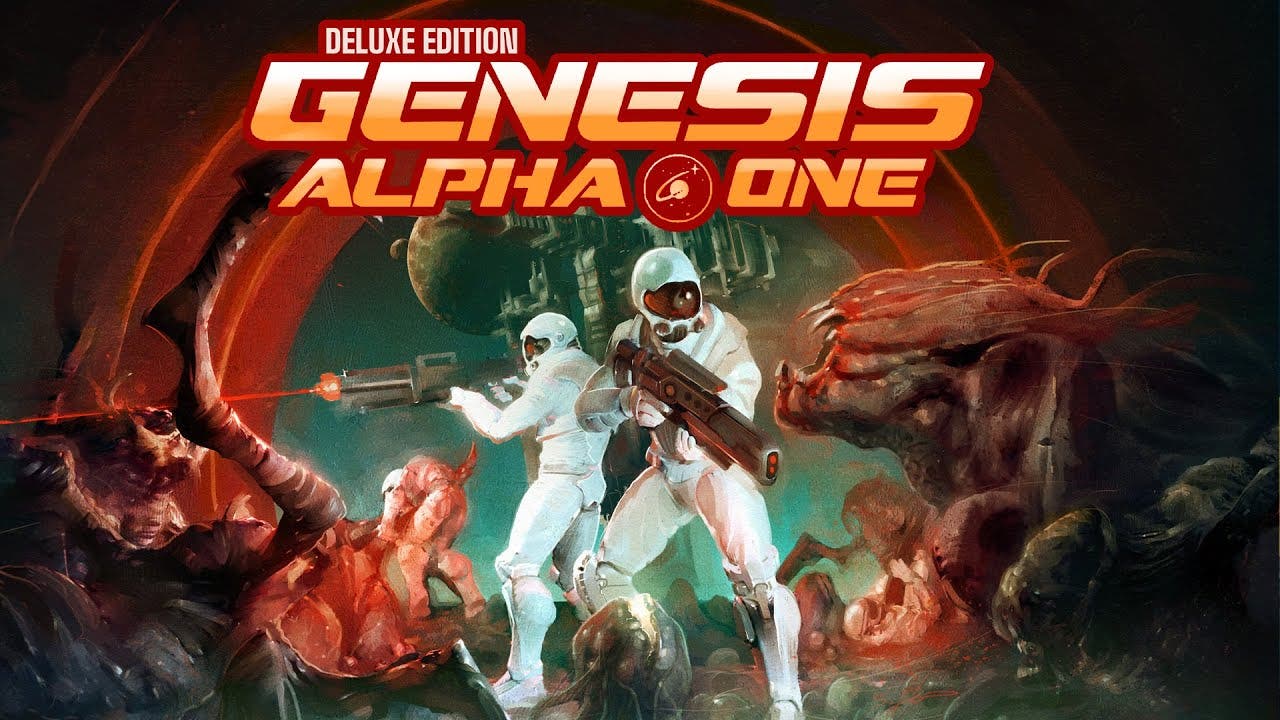 Tuesday, 25th February 2020 – Team17 and developer Radiation Blue have announced that Genesis Alpha One has launched on Steam and GOG today. Genesis Alpha One is a roguelike shooter with base building and survival elements that sees players build and manage their ship, eradicate alien invasions, farm resources, explore uncharted planets, and even clone themselves in a last-ditch attempt to save humanity. A deluxe edition of the game is now available on Steam and GOG and includes a digital artbook, soundtrack, and the Rocket Star Corporation DLC that features exclusive weapons.

The deluxe edition of Genesis Alpha One will also launch with a brand-new update that upgrades the games lighting and graphics, improves gunplay with new weapons, increases enemy intelligence, and includes a new HUD system along with a host of other gameplay features and improvements. The update will launch on console versions soon.

Genesis Alpha One will also be on sale for both console and PC with 25% off to celebrate the launch.