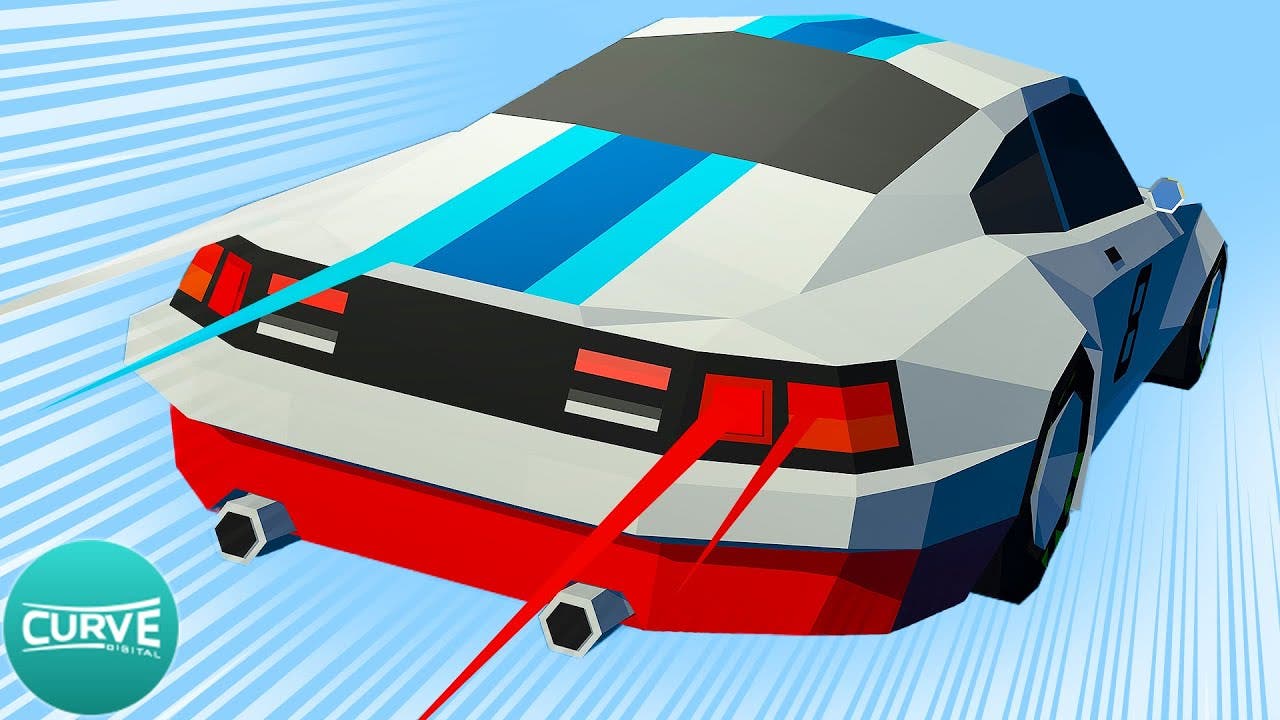 Hotshot Racing is set to emulate and expand upon the classic ‘90s arcade racing game formula featuring eight different hotshot drivers to choose from (each with their own personality and multiple varied four-wheeled rides), 16 personality-filled sun-baked tracks from across the globe, and multiple game modes for players to prove their driving prowess.

“When we first played Hotshot Racing we were immediately transported to the halcyon days of our youth when we used to pop quarters into classic arcade racers like Virtua Racing, Crusin’ USA, SEGA Rally and others that used to punctuate seafronts across the UK” said Simon Byron, Curve Digital’s Publishing Director. “It’s fantastic to see this type of gameplay make a triumphant return and we can’t wait to see what people make of it!”

There’s the traditional Grand Prix mode where challengers race on multiple tracks in multi-round championship, Time Trial mode where players complete laps as they wish to seek out the fastest lap time for the online leader boards, Cops and Robbers mode where the criminals need to evade capture to secure a big cash bonus whereas the police need to take them down, and the Drive or Explode where players need to race to checkpoints to avoid exploding.

Hotshot Racing is set to launch for PC and consoles later this Spring and is available to Wishlist on Steam from today via https://store.steampowered.com/app/609920/Hotshot_Racing

To find out more about this retro-inspired release and to stay up to date on the latest reveals please visit http://www.curve-digital.com/en-gb/hotshot-racing/