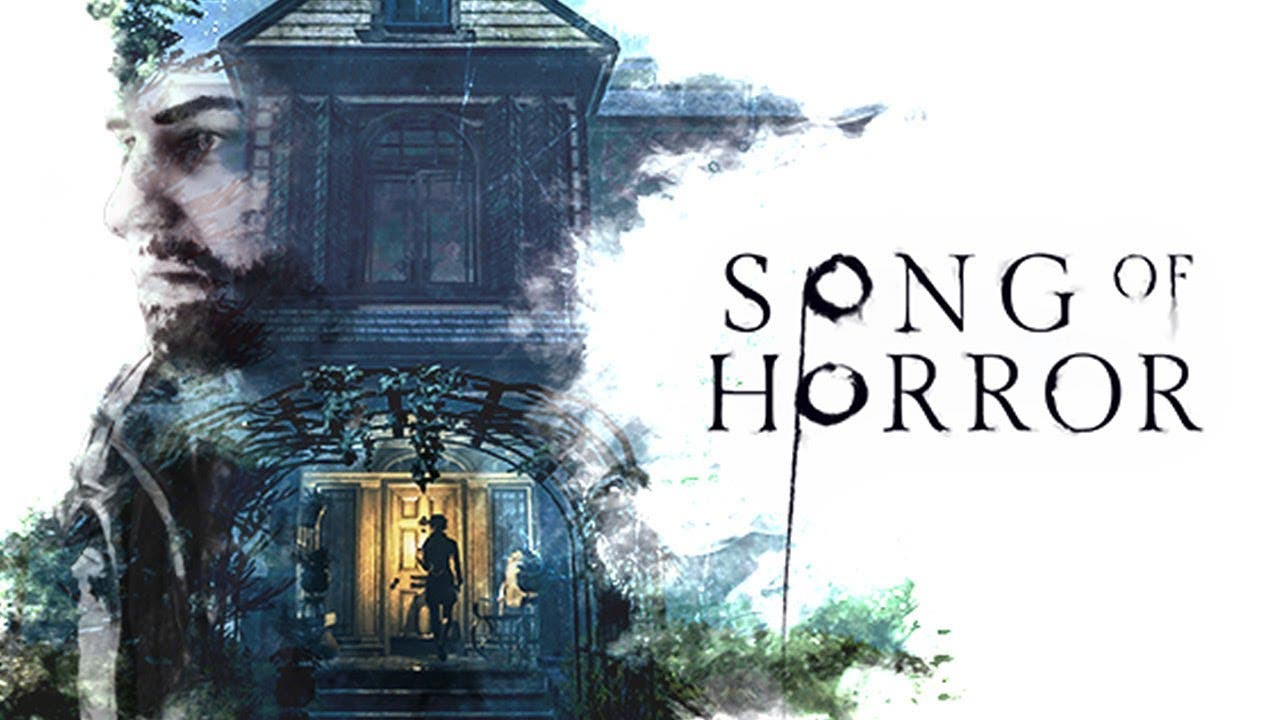 Barcelona, Spain – Thursday 27th February, 2020: Marking the end of a development journey that originally started back in 2014, Raiser Games and Protocol Games are excited to announce the final chapter in the Song of Horror story will launch on Steam for PC on Thursday 14th May, 2020.

The release of the final episode in the series – though a little later than originally anticipated – will bring together everything players have experienced in the story to date; the horrors they’ve witnessed, the answers they’ve fought for, the characters they’ve lost, and – crucially – those who have survived, as well.

The Presence, now fully unleashed, will connect all the strands in the final episode, itself serving as the player’s last opportunity to get rid of the cursed song: Build a bridge into the past to change the dark future that awaits you, unraveling the origins of the eerie entity that refuses to let you go.

To stem the gap between the last two episodes, the developer will also be pushing out a major update to Episode 4 on Steam tomorrow that Protocol confirms makes “substantial changes” to the previous chapter.

Dubbed “The Horror and The Song”, the launch of Episode 5 will be a momentous release for Protocol Games, as studio founder Carlos Grupeli explains: “This is the closing chapter in an adventure we first set out on almost six years ago. We wanted to breathe life into a horror game we, as gamers had always wanted to play,” he says.

“All five episodes of Song of Horror are the product of that desire, and we can’t wait for those who have played the first four episodes – and indeed those new to the game, taking on all five episodes in one go – to experience just how the story ends. We also want to thank our publisher, Raiser Games, for supporting us in the decision to push back the episode’s launch to ensure its overall quality.”

The launch of Episode 5 comes a little later than had been anticipated, with Protocol Games stressing that the extra time is being used to ensure the final episode meets the standard both of the previous four chapters, and of the original vision those behind Song of Horror had back in 2014.

As indicated, however, as a sweetener, the studio can also today confirm it has been working on substantial changes to Episode 4, the fruits of which will roll out on Steam tomorrow.

Included in the update to Episode 4 will be: