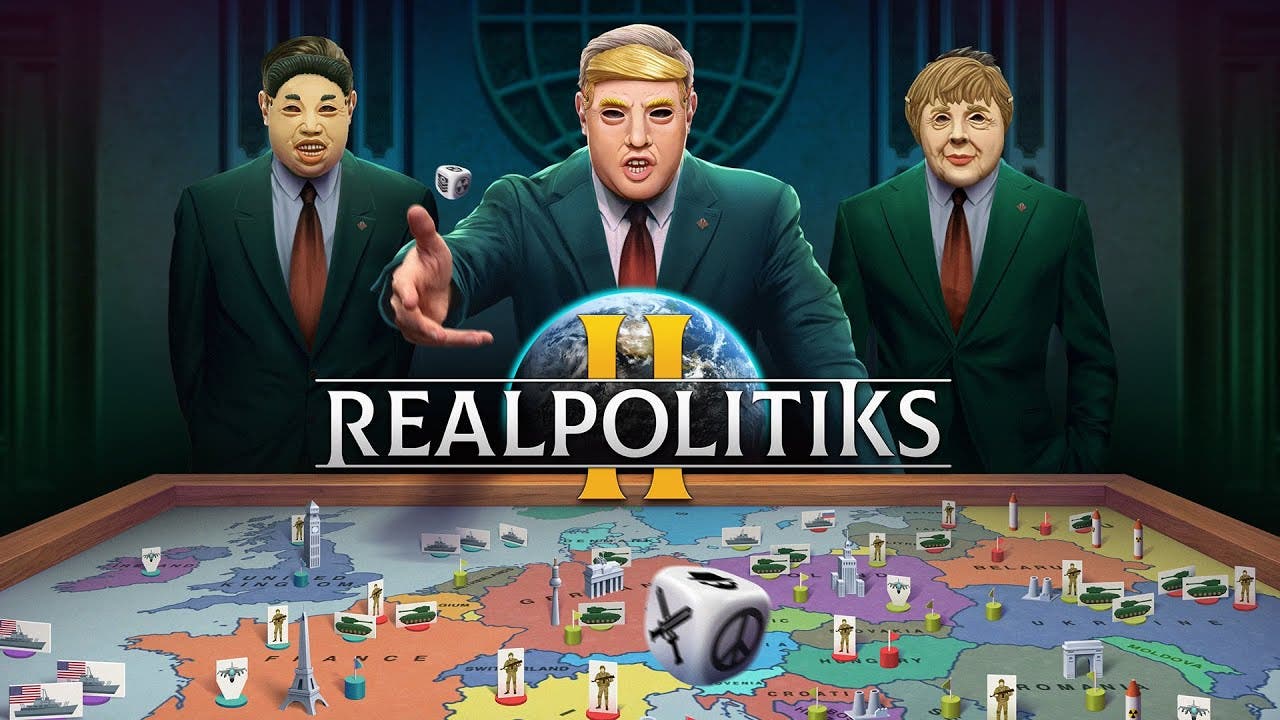 Prague, Czech Republic – March 5, 2020 — It’s time for a second term! 1C Entertainment and developer Jujubee are pleased to announce Realpolitiks II, sequel to the acclaimed real-time grand strategy game. Realpolitiks II is set to launch this Fall on PC on Steam and other digital platforms.

Suit up and choose from 216 contemporary nations to begin expanding your empire. Use modern political instruments such as diplomacy, military power, or espionage to secure world dominance and lead your country to glory.

Realpolitiks II introduces a set of new tools compared to its predecessor. Take advantage of a whole new economic system to gain deeper control of your country than ever before. Construct new buildings, dictate trading policy, and use your advisors’ special abilities to further improve, or hinder the life of your citizens.

With a completely new combat system giving you full control over every battlefield, you’ll have to plan your strategy carefully, using weather, terrain, unit formation, equipment, and much more. Diplomacy and espionage have been revitalized with a whole new set of diplomatic and spying actions such as non-aggression and defensive pacts, military access, trade agreements, and more to use to your full advantage.

Realpolitiks II also features a Modding tool for the first time, allowing you to create your very own campaigns, scenarios, units, and nations!